A few things I know about her: Valerie Cazaret 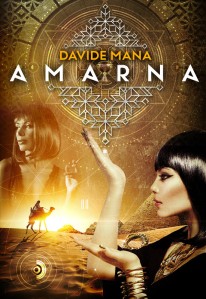 The second episode of AMARNA is about to hit the shelves, and I thought I’ll do a series of posts, over the next few weeks and months, as the other episodes come out, about the characters, the good guys and the bad guys and all those in between.
There’s a bit about them in the press book I created for the launch of the series, but as it usually happens, I am finding out more about my characters as I write about them.
That’s the way I work – a quick sketch, a photo reference, a list of details, and then I let the guys run away with the story.

And when it comes to running away with the story, nobody beats Valerie Cazaret. 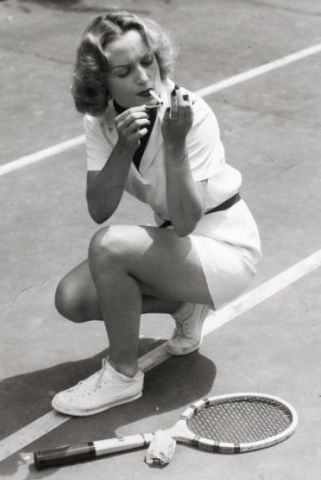 Valerie is based on a number of women I admire, mixing and matching bits and pieces.
She looks like my beloved Carole Lombard in her off-stage photos: blonde, intense and funny.

From her short introduction at the beginning of the first episode we know Valerie was born in Arles, Provence, on June the 6th 1899.
This makes her a Gemini, and her Chinese sign is Earth Boar. Now, I do not believe in horoscopes and all that rubbish1, but this is an adventure/fantasy story, and therefore I find these superstitions useful for my characterization.

We know that Valerie served as an ambulance driver during the Great War, and she was in Passchendaele in 1918, during the Fifth Battle of Ypres. Later, in 1919, she gatecrashed the Versailles conference as a freelance journalist. Both these details are lifted, incidentally, from the biography of British traveler, explorer and adventuress Rosita Forbes (another old flame of mine).

Between her birth and her involvement with the Red Cross, Valerie goes to school in a Catholic school managed by St. Clare nuns, the Poor Clares2 – which explains why she describes herself as an atheist, probably.

From this point on, she starts a globetrotting life. She is in Kanagawa in 1923, during the Great Kanto Earthquake3, in New York in the summer of ‘24, and in Capetown in March ‘27. For whatever reason, she is in Buenos Aires in ‘29, where she receives news of the Wall Street Crash.

In late 1932/early 1933 she is involved in some thing or other in Shanghai. Whatever the affair, she is partnered with an Italian, and they both attract the attention of the German authorities. Which means Valerie is acquainted with Felice Sabatini, the main character from my novel The Ministry of Thunder, from back when he was still an Italian Royal Air Force officer – and now I think I know why he was given the boot in ‘33.
Felix, you lucky cat!

More about Valerie…
She matches her Gemini profile quite a bit, being…

… sociable, communicative and ready for fun, with a tendency to suddenly get serious, thoughtful and restless […] fascinated with the world itself, extremely curious, with a constant feeling that there is not enough time to experience everything she wants to see.

And she also matches her Earth Boar Chinese sign, in particular being…

… over vigorous, so she often suffers from accidental injuries. 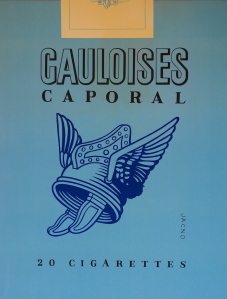 She is a smoker (Gauloises Caporal her preferred brand, or anything she can find when the craving hits), and she is probably bisexual (given the way in which she describes her female counterparts4). She had some rowdy experiences in the ‘20s, a time in which she was (in her own words) “an enthusiast flapper”.
Her favorite novel is J.B. Cabell’s Jurgen, and her favorite actor is William Powell (obviously).

She speaks her native French, excellent English and Spanish, and she can get by in Arabic, Chinese and Japanese. She can thank the St Clare nuns for her Latin and her knowledge of the classics.

And I honestly wonder what else I’ll find out about her, between here and the end of the first season of AMARNA.

Oh, yes, I was forgetting! Her name!
Cazaret is the name of a character played by Ava Gardner in an old movie (you guess which one), and Valerie was picked at random using the shuffle function of my mp3 player…

back off man, I’m a scientist!

a detail she revealed to me only last night.

nice bit of rationalization for me slipping into male mode in my characterization work, there.