We should strive to look on the bright side of… well, everything that happens to us.
For instance: I spent about twenty years, more or less, without playing PC games, basically because I was too busy doing other stuff. And right now, I have a very old, no-name PC on which two thirds of the recent games don’t run.

Bright side: I can get old PC games for real cheap, and they run a wonder on my anything-but-state-of-the-art system – and right now I feel like playing something new.

So yesterday I spent three euro and a half (the price of a bucket of ice cream) on a 2012 game called Torchlight II – a fantasy RPG with a vague steampunkish flavor and lots and lots of monsters. 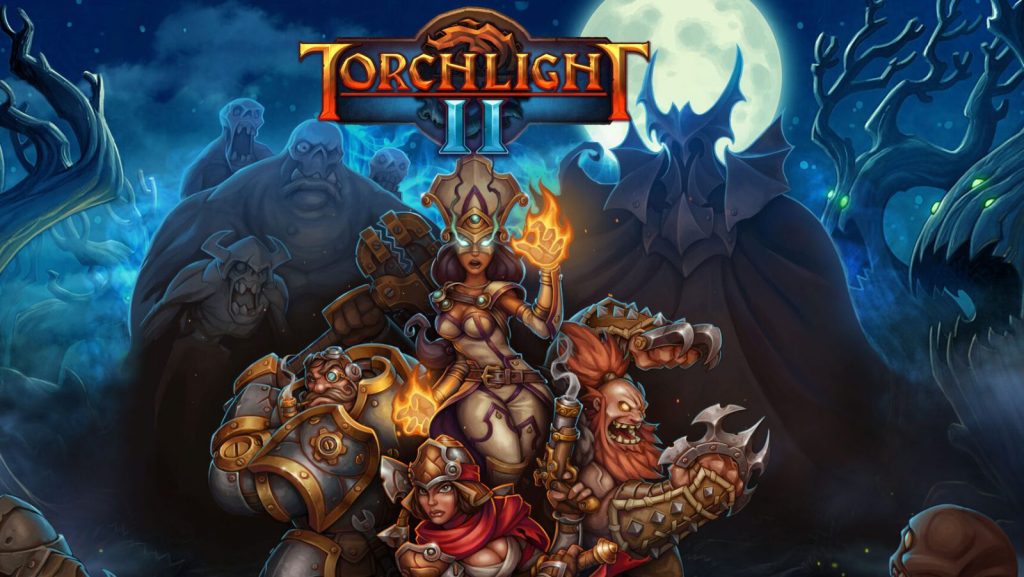 I found it on Steam, it runs on my Linux machine and it is a pleasure to see.
Sure, it’s old, but considering I missed it when it came out, it’s new to me. And it’s kinda fun to play in the role of a wandering engineer taking quests together with his pet alpaca.

Yep, every character you play gets a random pet at creation, and I got an alpaca – not the fiercest of creatures, but he’s saved my life a few times already.

So that’s how I’ll spend the weekend – killing monsters and exploring strange places, and letting off some steam.

More posts from author
Sunday, 22 November 2020 Sword-wielding cats
Saturday, 21 November 2020 What we learned in Lankhmar and Shadizar (and other places)
Friday, 20 November 2020 Curses and spells