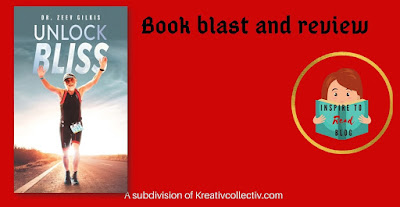 Meet the master of the art of self-transformation!
Dr. Zeev Gilkis has experienced so many transformations in his life that he is a virtuoso in the art of change. In this inspiring memoir Dr. Gilkis will take you on an extraordinary journey through the many stops in his rich and diverse career. He went from being a "couch potato" geek, whose only workouts were playing chess and bridge, to becoming a surfer and triathlete, who competed in a triathlon, for the first time, at the age of 66! Not only that; after defeating advanced stage cancer he became a healthy and happy person. He shares everything with you in this book, in a perfect balance of anecdotes, popular science, and true wisdom that will help you unlock new paths to happiness. Rise above the slump and experience life with a smile. Read and discover his secrets... 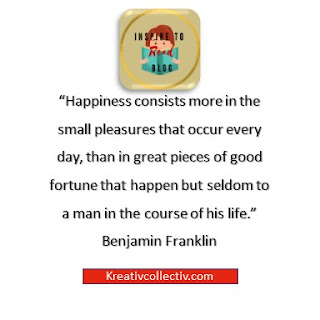 Unlock Bliss is book three in the series Younger than ever. I never knew happiness has a formula. Dr Zeev dissected the topic in a mathematical way that I found interesting. Taking every scenario into account, he came to insightful conclusions.

It is only when we face a valley that we are forced to seek the answers for ourselves. In Dr Zeev’s life, cancer was his motivator to become better acquainted with his body, mind, and spirit. Tapping into the resources available to him, he made it a scientific quest that led to his health, happiness, and the joy of life.

The book is written in an understandable way where I learned more about his driving force, as well as the more technical deductions he had discovered. Each step took him closer to a world of bliss, a very apt name for this book. Through the many stories as examples of his conclusions, I understand the why and also learn how to apply it to my own life.

Each chapter concentrates on a specific subject. Through crafty illustrations, you learn how to make good decisions. How to play a game or invest in the stock market. Being a sufferer of headaches myself in my younger years, I can relate to his drive to find the solution. In my case, I had to learn to relax my jaw. But it cost me many visits to the hospital before that to find the ‘cure’. Once we recognise the triggers, we know what to avoid. Our brain is a wonderful machine that tells us what to do if we are willing to listen. The trick is to listen.

I appreciated the summary at the end of each chapter. A recap or one-liner of what you have read in the simplest form.

Through this book, I got to learn his way of thinking, his love for his children, his undying love for his wife, and his dedication to living life to the fullest. He is unashamed of his choices and what he has accomplished while paying it forward in a humble way. His drive to grow an inspiration to the younger generations.

Happiness is not about what you own. Happiness is staying in the present and enjoy what you have. This is apparent within this memoir. Once the big stones are in place it is easy to add the rest, but the key is to have the stones in place. This truth is evident throughout the book.

This is a book a layman like myself and a scientific person will enjoy. His rational conclusions are valid. Something that I have to learn though is to stop being frustrated about the things I haven’t accomplished yet. My frustrations are my driving force but reading the book I realised how silly it is. In the end, I forget to enjoy life as well. It is a fine balance every person should learn to implement in their lives.

Despite the globalization and social networks, the family is still the most important anchor in our life. Studies show, that one of the key impacts on happiness are the relations of children with their parents. It is not surprising, they were the first to give us encouragement, and to believe in us. So naturally we don’t want to disappoint them, and are happy to show them how well we manage and succeed in our life. I strongly believe that the first feedback we got from our parents stays with us for a lifetime and has a major impact on our self-esteem and self-assurance. Even when they get older and don’t have direct influence on our lives anymore, we still want to share with them the challenges we face, the progress we make and to hear their feedback. It is important for us how they see us: Winners or losers. If we receive the trust of our parents at an early age it strengthens our self-assurance and paves the road to success, let’s remember that, as parents. From my early childhood I admired Bobby Fisher. Robert James "Bobby" Fischer (1943 - 2008) was an American chess Grandmaster and the eleventh World Chess Champion. Many, including myself, consider him the greatest chess player of all times.

In 1972, he won the World Chess Championship beating Boris Spassky of the USSR in a match held in Reykjavík, Iceland, publicized as a Cold War confrontation which attracted more worldwide interest than any chess championship ever. But in 1975, Fischer refused to defend his title and lost it. The 2014 movie “Pawn Sacrifice” allows a glimpse into Fisher’s life. It seems that despite his unprecedented achievements he was never happy. Bobby Fisher never met his father. His mother refused to tell him who his father was. I believe that his lacking “half" his parents could have been the major source of his weirdness and unhappy life. 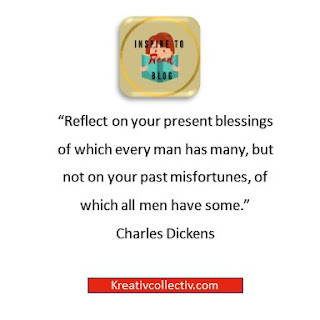 √ Time is the most precious resource; it’s priceless, because it can’t be bought.

√ The modern man is losing some of his joy of life, because of being always in a hurry.

√ Does watching or listening to the news really contribute to our daily life and wellbeing?

√ It’s possible to measure time by events, the more events and experiences we have the longer our real life is.