Book Launch Spotlight: The Lady of the Ravens (Queens of the Tower, Book 1) by Joanna Hickson 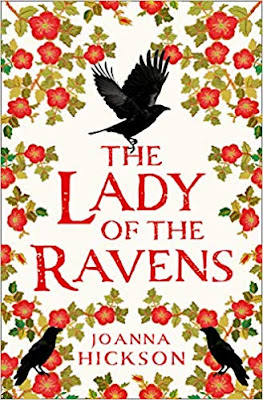 New on Amazon UK and Amazon US
Two women, two very different destinies,
drawn together in the shadow of the Tower of London
Elizabeth of York, her life already tainted by dishonour and tragedy, now queen to the first Tudor king, Henry the VII.
Joan Vaux, servant of the court, straining against marriage and motherhood and privy to the deepest and darkest secrets of her queen. Like the ravens, Joan must use her eyes and her senses, as conspiracy whispers through the dark corridors of the Tower.

Through Joan’s eyes, The Lady of the Ravens inhabits the squalid streets of Tudor London, the imposing walls of its most fearsome fortress and the glamorous court of a kingdom in crisis.
# # #
About the Author 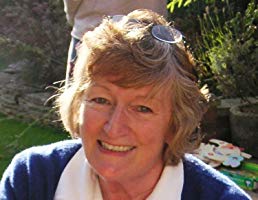 Joanna Hickson was born in England but spent her early childhood in Australia, returning at thirteen to explore her first castle and develop a fascination with medieval history. She also discovered a love of words in all their guises, took a degree in Politics and English and a career in journalism, spending twenty five years in the BBC producing and presenting News and Arts programmes for TV and Radio. Joanna is now writing fiction set in the period she fell in love with as a child, indulging her passion for bringing the past to life. She is married, lives in an old farmhouse near Bath and has a large extended family living on both sides of the world. She welcomes contact on Facebook and Twitter @joannahickson.
Original link