It’ll take one hell of a brawler to fight through this mess. Luckily, Aden is used to uphill battles.
At one time, Aden was one of the most sought after trainers in the world. Unfortunately, he folded under the pressure. Now, he lives the quiet life in Key Largo, running a small but exclusive gym. When he walked away from his old life, he did so with no regrets sans one—Remy Bergeau, the current welterweight champion.
Remy and Aden have history. That’s the best way Remy can describe the way Aden destroyed his life, leaving his heart and reputation in tatters. Remy might be bitter, but he’s not much on holding a grudge. When his sponsors send him to Key Largo for a photo-op, Remy has no plan beyond getting in and out with his pride intact. Nothing could prepare him for seeing Aden again.
No one has ever made Aden want to set a match to the kindling of his life like Remy. All it takes is five minutes in the man’s company for Aden to do just that—revealing his every secret. Now, all Aden can do is hope the truth will set Remy free long enough for Aden to recapture the man’s heart. 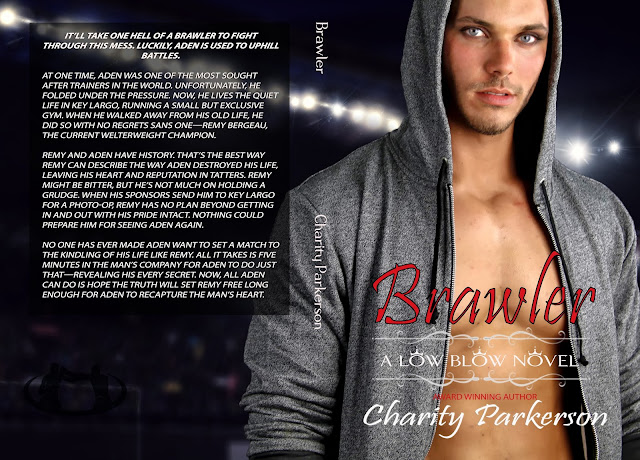