Cubs for Rent and a Rafflecopter 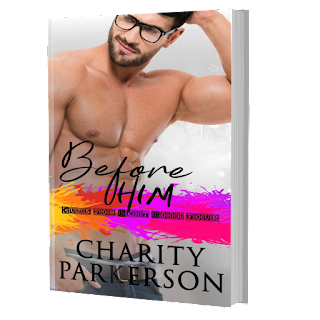 Kevin had given up on life before Jericho. Now he’ll stop at nothing to reclaim himself.

For years, Kevin lived in a full-time Dom/sub relationship with his ex. It was a position his ex used to keep Kevin weak and malleable. Now he’s free from all that, but he’s not whole anymore. He let those years break something inside him that Kevin doesn’t know how to fix. Meeting Jericho changes everything.
Before Kevin, Jericho didn’t date men. He didn’t date anyone. Jericho spent his life focused on his son. Now his son is grown and married, leaving Jericho to find himself again. He thinks working for Cubs for Rent will force him back into the world of single adults. Instead, Jericho can’t stop gravitating toward Kevin. He’s slightly terrified of what that could mean.
Kevin and Jericho are both starting from a place of having nothing to offer. For different reasons, they’re both a bad bet. But sometimes a gamble pays out big winnings. If only one would take the first chance.