First Remove The Rafter From Your Own Eye... 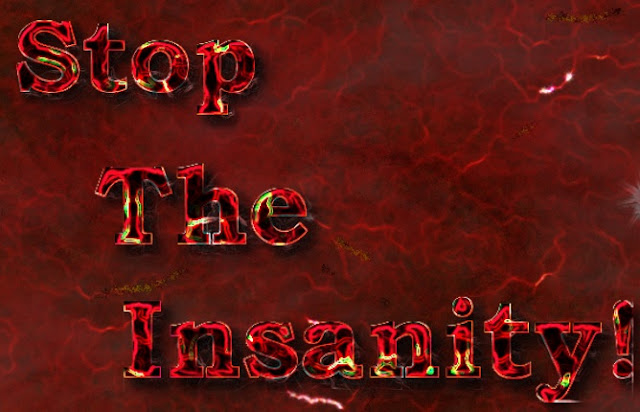 I first posted this on Facebook, last month when the Republicans in the Senate publicized their decision that party loyalty is more important to them than the country they vowed to serve or their own personal integrity by their acquittal of Trump's impeachment. As that sentence might indicate to you, I do not approve of that decision. But I'm not sufficiently hypocritical to ignore similar behavior on the other side of the aisle. And though I originally wrote this post about the Senate impeachment hearing, it's an ongoing problem and applies far more broadly than that. So, I've decided to share it here, as well.

You know, I'm seeing a lot of posts from Democrats clutching their pearls and wringing their hands over the "shredding of the Constitution" by Republicans in the Senate and acting as if the Constitution hasn't been in tatters for decades. Republican Senators are ignoring corruption and criminal behavior because it benefits their "team." I have news for you, Democrats do exactly the same thing.

Any time a Democrat dismisses corruption by a Democratic politician, they are using the same justifications as Republicans in the Senate are using. Have you lectured anyone about "divisiveness" or "Vote Blue no matter who" when someone has pointed out the fact that a Democratic politician has taken money from lobbyists, corporate PACs, and/or rich oligarchs and then voted on legislation in a way that benefits those donors? Have you made excuses for that sort of corruption or dismissed it as "business as usual" in politics? Congratulations, you understand the thought-processes of those Republican Senators perfectly.

They're making a calculation that it's better to have a corrupt person on their "team" in power, rather than risk that the other "team" will be able to use the fact that the politician they're defending is corrupt to take power. Because the other "team" is just so horrible. I guarantee you that's exactly what those Senate Republicans are thinking.

So, next time you're tempted to downplay corruption in the Democratic Party, remember how you feel about those Republicans right now. Your moral outrage will carry a lot more weight if you hold your own side to the same standards you're demanding from Republicans. Because, either we hold them all accountable for their corruption or, as we're finding out now, we won't be able to hold any of them accountable.