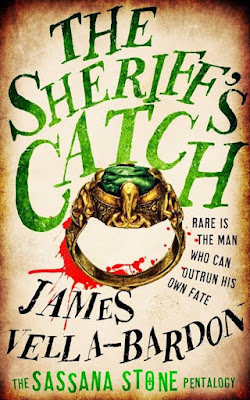 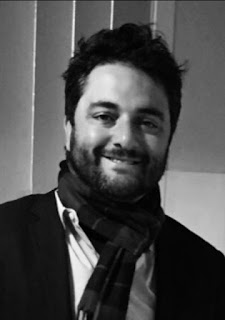 James Vella-Bardon was born and raised in Malta, an island nation steeped in the millennia of history. As a boy he often caught a rickety old bus to the capital of Valletta, where he would hover around the English bookshops to check out the latest titles in fiction. Growing up he was an avid reader and a relentless day-dreamer, with his standout subject at school being English composition. He also won a couple of national essay competitions. Although he spent seven years studying and obtaining a doctor of laws degree, this did not cure him of his urge to write stories. So after emigrating to Sydney in 2007 he resolved to have a proper stab at writing his first novel. The result of this decision is an epic, sprawling five-part historical fiction series called The Sassana Stone Pentalogy. It is the product of nine years of intense rewriting and research, and tells the story of a Spanish Armada survivor who is shipwrecked in Ireland. Find out more at www.jamesvellabardon.com and find him on Facebook Twitter @jamesvbardon
Original link