I never wrote a vampire story

It’s something I realized a few nights back, while watching the new BBC adaptation of Dracula.
It was the classic realization thing in three movements, like a symphony, that’s often mentioned in writing handbooks:
first movement – damn, I can write better stories that this!
second movement – hey, I actually never wrote a vampire story! Never, in all these years…
third movement – opens a new folder and a new file in Scrivener.

Which of course leads to the question… why not? 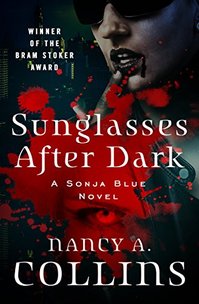 Mostly it’s because I have always felt like all that could be done with the genre has been done already, not only by the venerable Bram Stoker, but by writers like Tanith Lee (with her Dark Dance books, for instance) or Nancy Collins (the Sonja Blue novels – where the hell is the Netflix series?), or Gail Petersen with The Making of a Monster (again, someone at Netflix is not doing their homework). And then there’s Christopher Moore humorous take on the vampire lifestyle, Bloodsucking Fiends, and its sequel. 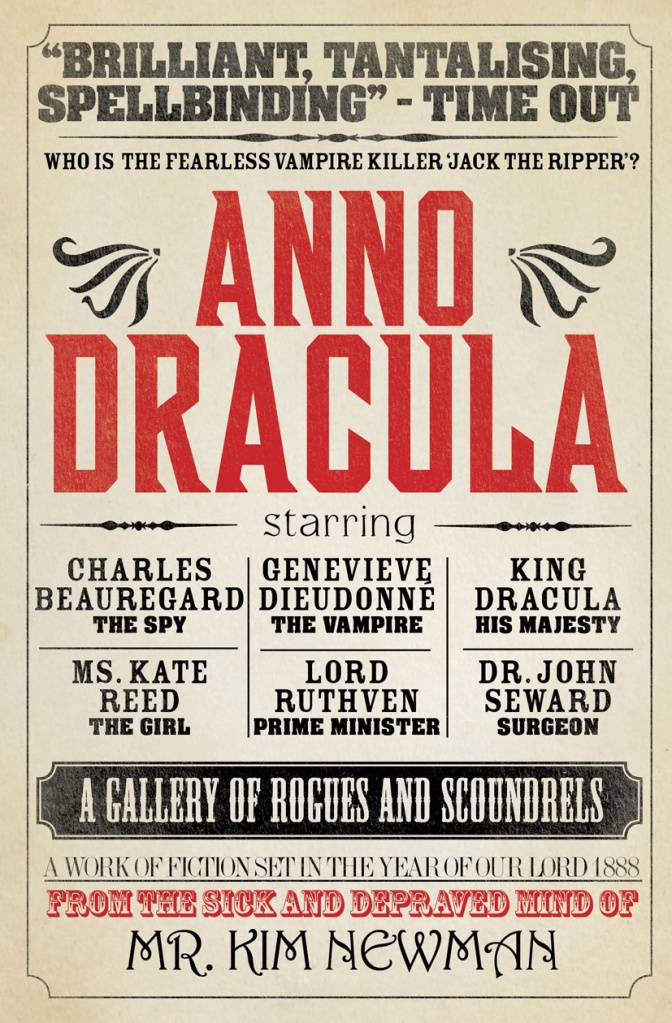 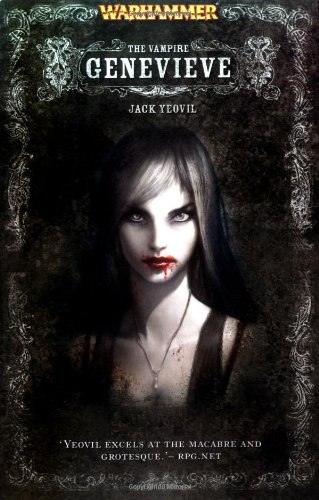 And yet, after the final episode of the BBC Dracula, there is also the consolation that a lot worse has been written (and filmed) and still has found an audience, and people that actually seem to like it.
So, once again, why not?

Vampires are great for series because they, like, you know, are the Undead… that’s an in-built franchise hook. And vampires can be sexy, which is also another big plus – we all know erotica’s what selling like hotcakes right now.
And I actually got a copy of Collins’ first Vampirella novel as a Christmas gift – so now I have one further reason to read it.

And vampires make for a layered sort of story – because vampirism can be the metaphor for any kind of theme or idea. One just has to avoid being as heavy-handed as some screenwriters.

I could write a vampire novelette, just to try my hand at it, and see how my readers respond.
It might be fun.

Fun and useless tidbit: back in the day, I remember when the publisher, upon receiving the manuscript for The Ministry of Thunder, asked…

Why don’t you make the protagonist a vampire? Vampires are hot right now.

An Italian vampire doing an Indiana Jones number in 1930s Shanghai and parts west? It felt a little like overkill (and the novel already featured a vampire-like character).
But what the heck, I am – for better or for worse – a commercial writer, so, why not wrote a vampire story?

I’ll have to think about it.