If you choose between friendship and your attitude, choose yourself 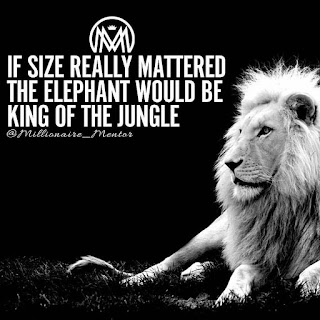 Sometimes you must choose between your attitude and friendship. As time passes by, you will discover that not everyone is your friend. Even those who supported you before can turn you back if you changed your priorities. People could be jealous if you make some progress.
For example, Eve progressed in her career. She did not change, but the people around her did. They had an image of her like she is a barbie doll. Suddenly, she became their competition. She reached some areas where she was not before and her circle changed. Her new friends were ambitious and rich people, and old friends thought about how she became cocky. That was not true. She just did not want to be someone's clown anymore. She still had her sense of humor, but she could not let her old friend embarrass her in public. She ashamed some of them who acted like tramps. New friends were watching her old friends with wondering, what Eve found in such a circle? How they know her, she is an educated woman, and some of them are primitive and act like savages?
Yes, your progress is someone's curse. Your new life could mean the elimination of old habits and old friends. Don't feel guilty, it is not your fault because you need to make a decision. Even better, you will find out who are your real friends.
Let me help you with some tips.
Your previous friends are fake if:
They laugh at your progress.
They ignore you even you called them and tried to involve in your life.
They try to sabotage you or slow down your progress.
They doubt in you.
They lie to you.
They reject to help you.
They make fake promises.
This is a test, what kind of circle you have. Do you have a circle of rats or real, devoted people?
You know a story about rats, they are leaving a sinking ship. Also, they try to cut your connections because they feed with your loyalty and devotion and did not give anything for return.
Original link
Original author: Kristina Gallo

More posts from author
Wednesday, 27 May 2020 Stop people who wish to make you feel inferior
Thursday, 14 May 2020 You can't change a man's personality
Wednesday, 29 April 2020 Vote for my book The seller of sins in the category of general fiction