After years of roleplaying, my brother and I have put together a huge collection of … stuff. Rulebooks, sourcebooks, supplements, scenarios, campaigns, maps…
We do not play much anymore (here where we live polyhedral dice are considered a tool of the Devil, or something) but we still occasionally buy and read games, and dream of building our own, homebrew system.

Yesterday, to celebrate the launch of my new Italian ebook, I treated myself to two bucks and change of gaming handbook, and bought Questing Beast’s new roleplaying game, Knave.
And I read it all in a single sitting. 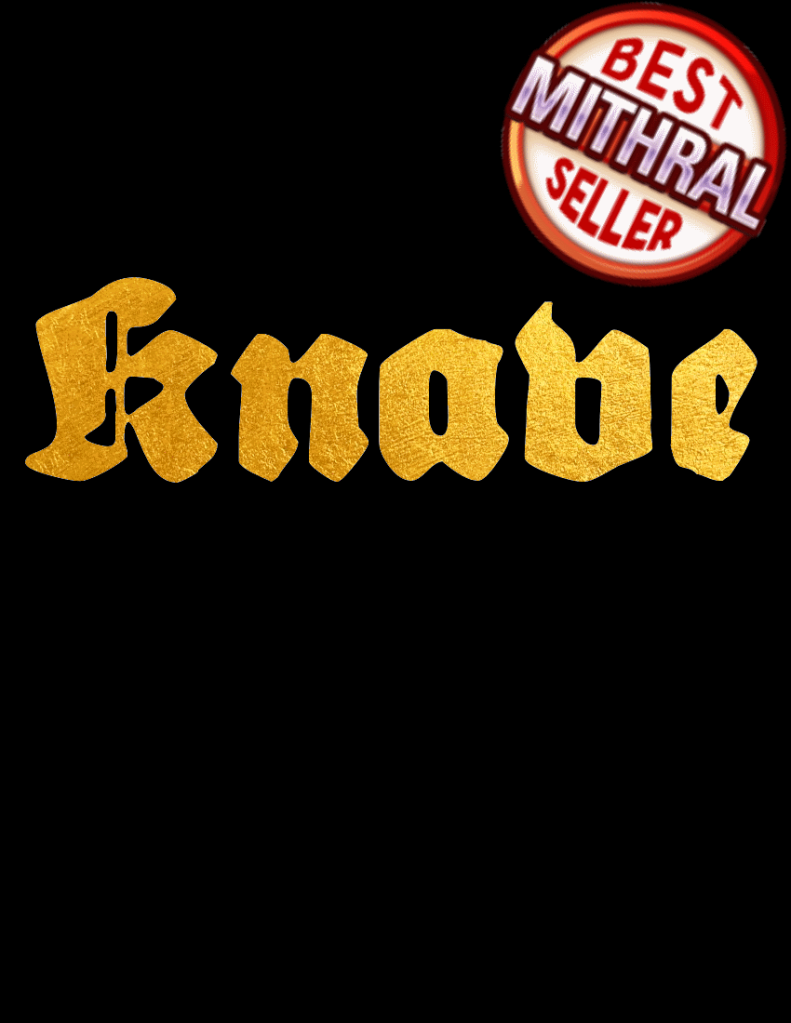 Which is not hard, because Knave is exactly 7 pages.
Now, it’s true that we are talking about seven very tightly packed pages, but… seven pages.
But concision is actually one of the strengths of this system.

Created by Ben Milton, Knave is an OSR game – meaning is a game that traces its roots in the old D&D. And indeed, you can use Knave to run rather smoothly any old D&D or other OSR material. The rules are a distillation of the old school system, and make for fast character creation, and fast play.

A class-less system running on a single D20 (plus a handful of other dice for administration), Knave is cheap, fast to learn and to deploy, incredibly flexible and still pretty solid.
Imagine have seven pages of rules to run, say, your Planescape or Ravenloft campaign, or to resurrect those old Gazetteers.

As a final touch, Knave is distributed with a creative commons license that means you can remix, expand and hack the game as you like.
You might even use it as the basis for your own RPG…
And now that’s giving me ideas.