Let somebody else do the thinking

About twenty years ago (my goodness, is it really been this long?) while my mother was resting after a major surgery event, she used to spend her afternoons watching German-produced TV movies based on the novels by Rosamunde Pilcher. She said she found the locations beautiful, and the stories were engaging, “even if in the end they are all the same story.”

I sat with her on a few of these afternoons, and at a certain point, I picked up a notebook and started sketching a diagram – I had seen three movies, and they all shared the same structure, that I could sketch quite easily. I made a point of catching a few others and yes, there was a formula, not only in the sequence of events, but in the characters and their relations. Just as in the Commedia dell’Arte or in any good pantomime, the cast was the same, the roles were the same, the interactions were the same.

With this I do not mean to diss Rosamunde Piulcher or the scriptwriters of the German films. It’s just something that happens with formula writing – indeed, the same can be said of the Martian novels by Egar Rice Burroughs, or of a lot of pulp fiction: Captain Future, in the Edmund Hamilton novels was expected to be captured three times by his antagonist, and three times he was to find a way to escape.
Formula writing.

Now, this is not in itself bad – a good writer, or at least a competent one, can work within the formula and make it his own. Indeed, one should usually be able to tell the amateur because the amateur uses the formula without any personal touch or individual subversion.

It is possible to work out the formula for a genre or sub-genre by simply going through five or six of the core titles in that genre, taking notes, and then summarizing.
But that’s time consuming.
Sometimes we can just let somebody else do the thinking, working out the formula and the basic tropes, and take it from there. 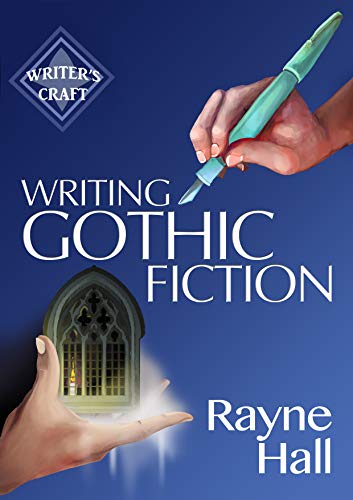 Right now I am reading the excellent Writing Gothic Fiction, the 32nd volume in Rayne Hall’s highly recommended Writer’s Craft series, that does exactly that – it is not a writing handbook in the sense that it does not bother to explain what dialogue and exposition are, and it takes for granted that you know how stories work and how to go about writing one. What it does is dissect the formula of Gothic literature, exposing the moving bits, and then providing a detailed survey of all the building blocks of the genre: ingenue main character (usually female), evil scheming bad guy, corrupt clergyman, faithful retainer… all the characters are here, and the same can be said for the venue (an old dark house), the weather conditions, the colors and the noises.

To some, this might appear cynical and soulless.
They are probably individuals that entertain some romantic notion of writing as a way to fight one’s own demons, or as an opportunity to commune with the muses.
They are, most importantly, individuals that do not write for a living and probably talk about writing a lot more than they actually write. They have my sympathy.
If on the other hand we consider writing a craft, that requires skill and the right tools, there is nothing wrong in finding those tools where they are – such as, in Miss Hall’s books – and then exercise to acquire the needed skill to use them.

As it usually happens with good books about writing, Writing Gothic Fiction is a source of ideas even if we are not strictly interested in writing Gothic novels. It is clear and straightforward, and it forces us to look at a story as a combination of certain elements, or ingredients, whose proportions and interactions make the story worth reading.

So no, I won’t probably write a Gothic novel, but this is a book that sharpened some of my tools, and gave me an idea or two.
Never say never, as the guy said. I’d only need a female alias and a blue-hued cover in which a lone woman stands in the shadow of an old building. Who knows… 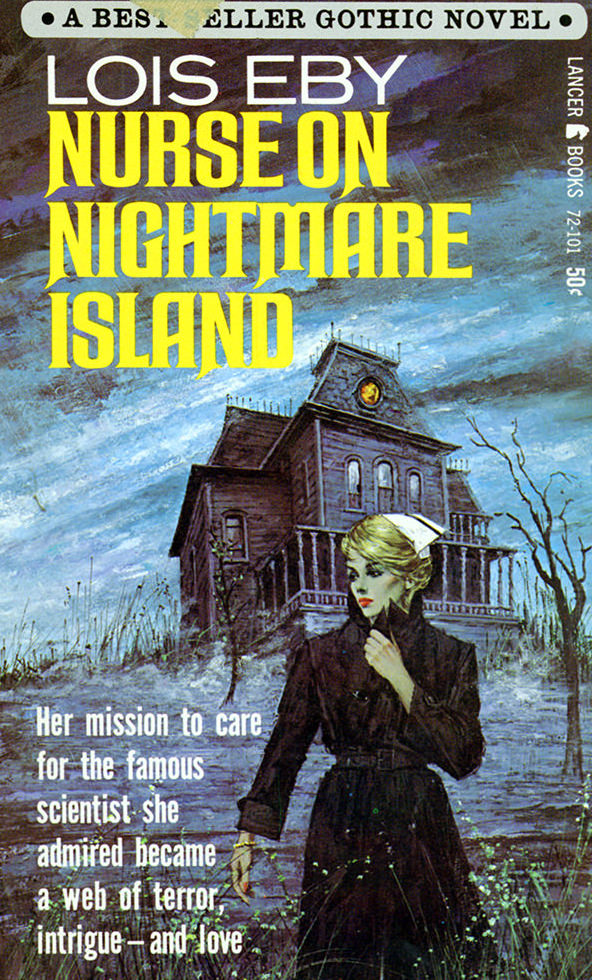 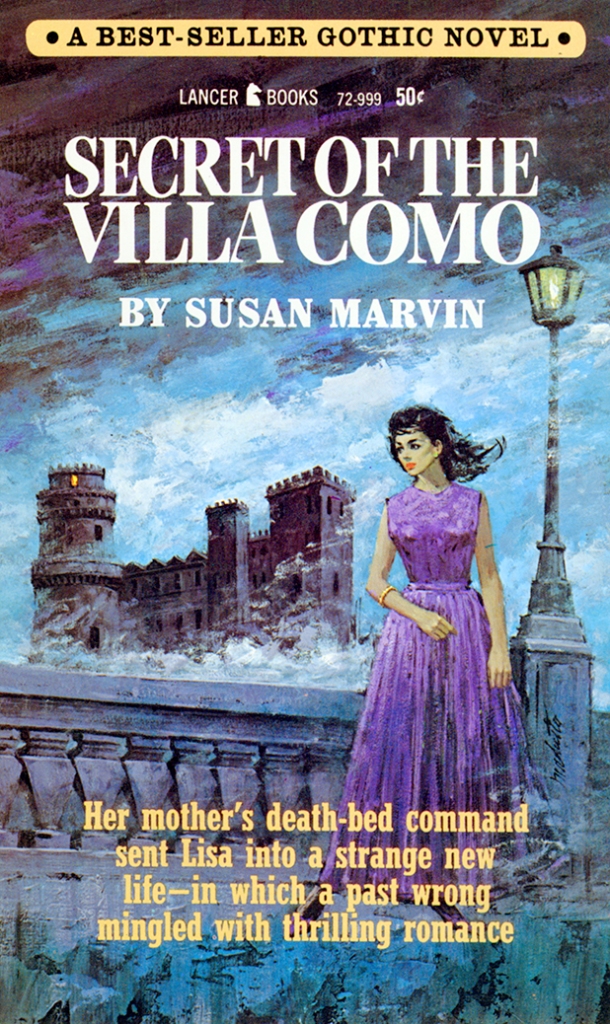 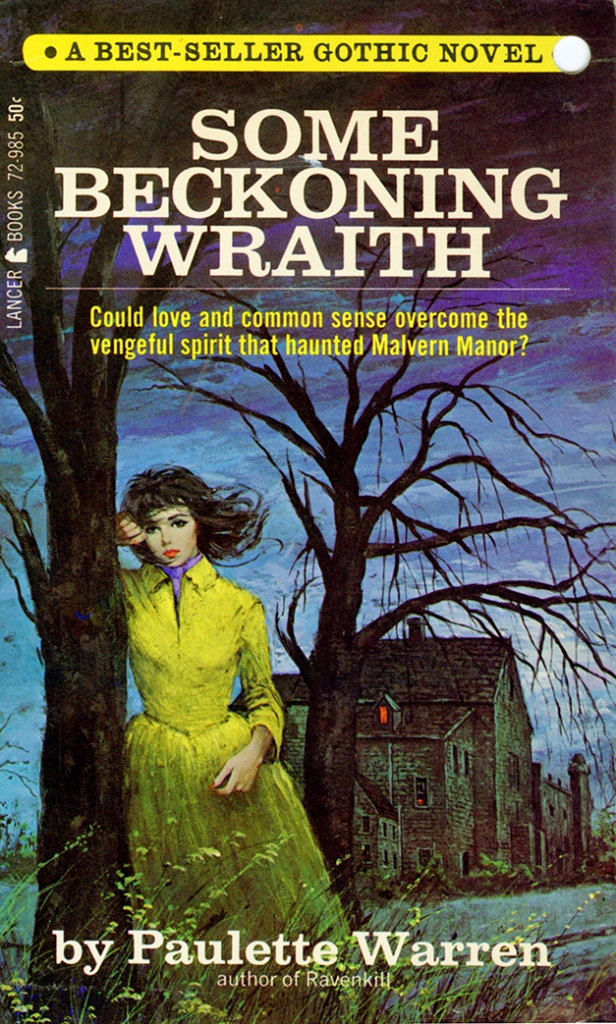 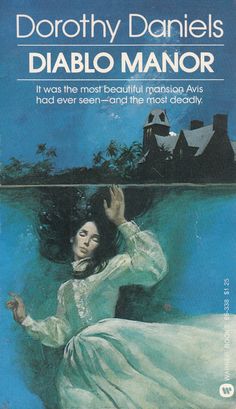 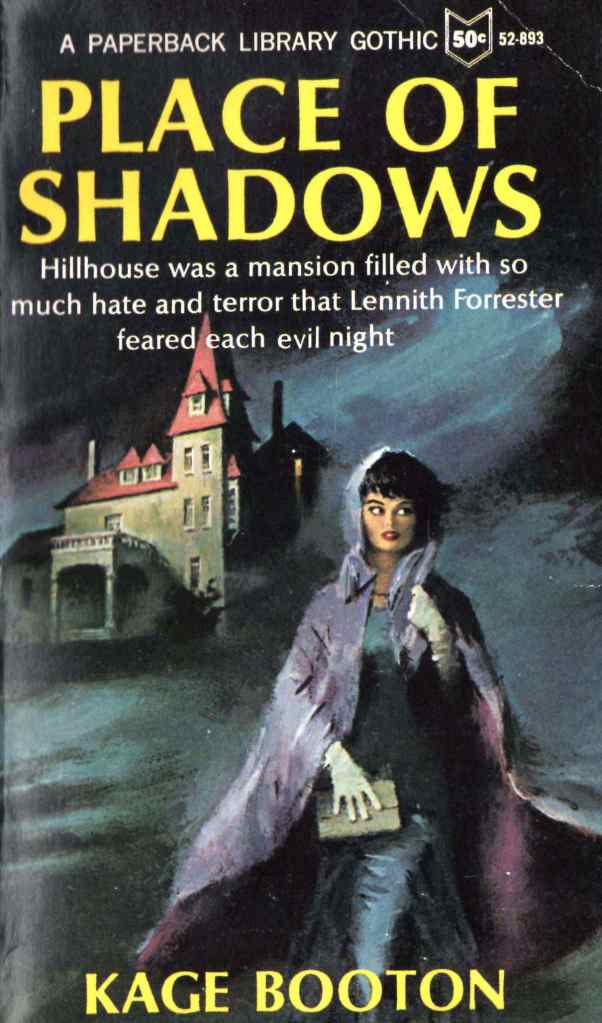 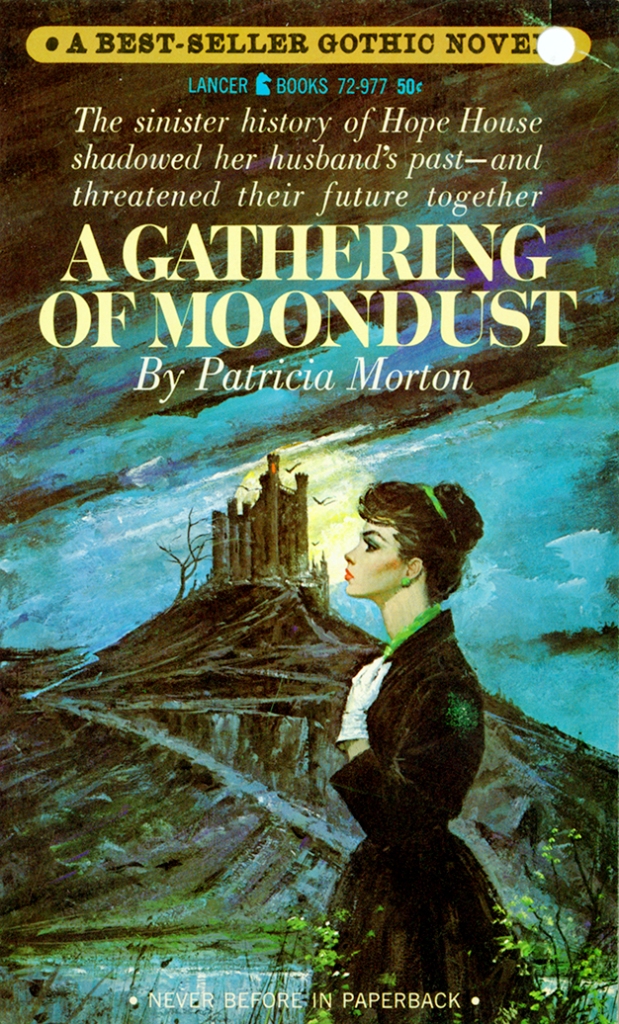 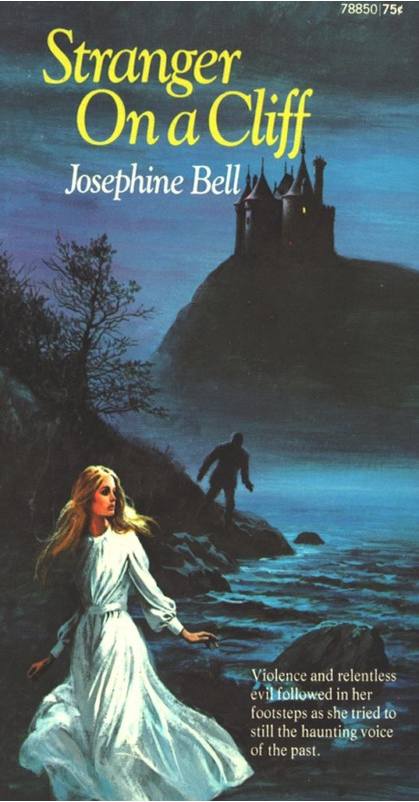 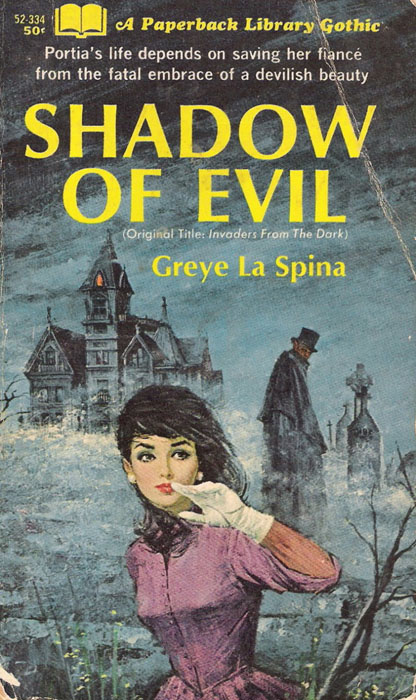 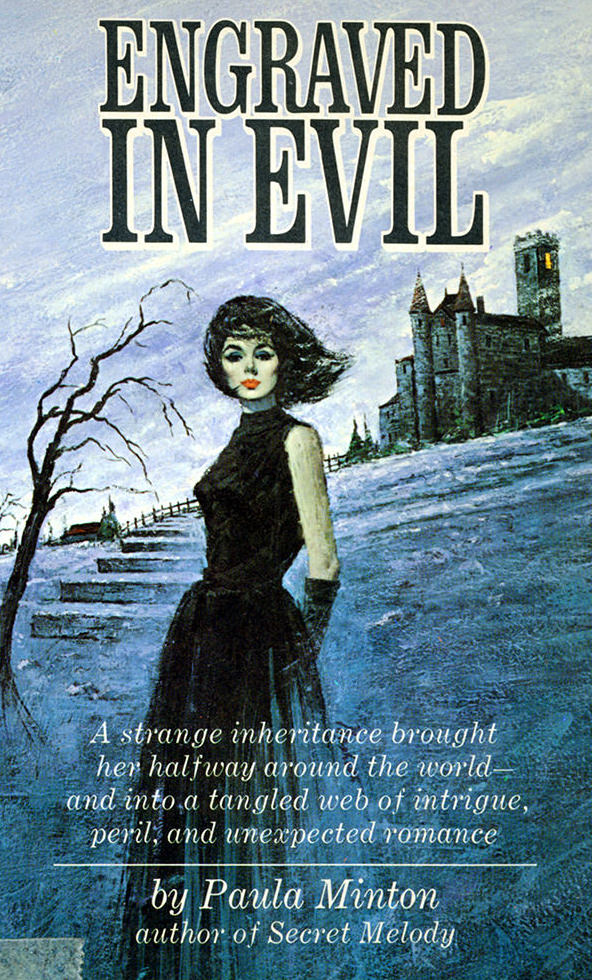 More posts from author
Thursday, 28 May 2020 Better Than Literature
Wednesday, 27 May 2020 The best thing to come out of this pandemic
Tuesday, 26 May 2020 Project Gutenberg can’t be reached from Italy