Mario Monicelli (1915-2010) was a genius and a true artist. He started his career in movies at 19, writing an adaptation of Poe’s Telltale Heart, and for over seventy years he was at the cutting edge of Italian cinema, with a total of 112 scriptwriting credits, and 69 movies directed. He was one of the stalwarts of the so-called “commedia all’italiana” (Italian-style comedy), a genre that, at its best, mixed broad farce, subtle satire, and sharp social observation. And Monicelli was the best in the game.

Italian-style comedy came with a bundled problem, and some friends warned Monicelli that by bringing to the screen the flaws of the Italian character in highly comedic manner, his would be perceived by many as a celebration, not as an exposé. It was a fair warning, and indeed, today a lot of Monicelli’s work is remembered for the belly laughs and the ribald double-entendres, not for the often painful underlying themes of human frailty and misplaced ideals.

In 1966, Monicelli and some friends, including actor Vittorio Gassman, decided they could not take anymore the Disney-esque popular perception of medieval times, and decided to do a movie about a “ragged samurai of sorts” in a Medieval Italy that was at the same time historically accurate and sharply modern. So they did L’Armata Brancaleone (known in English as For Love and Gold or as The Incredible Army of Brancaleone).

Set in a bleak and rough Middle Age, the episodic plot follows titular mercenary captain Brancaleone da Norcia (Vittorio Gassman) and his band of derelicts and knaves, as they travel south to claim a fiefdom, based on a stolen letter from the Emperor. Along the way they will live a number of adventures, usually with disastrous results. 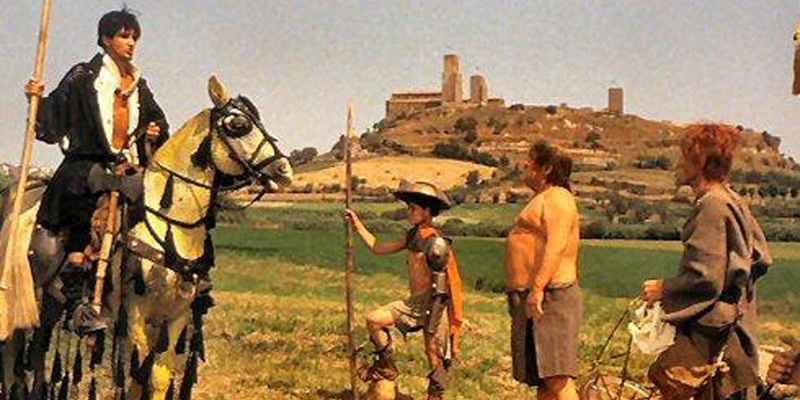 First and foremost, L’Armata Brancaleone is a perfect comedy – the actors performances are pitch perfect, the look is just right, and the dialogue is a collection of quotable one-liners, delivered in a mock-medieval slang that Monicelli, Gassman and the rest of the cast made up on the go, mixing sui generis Latin, various dialects and a made-up slang. 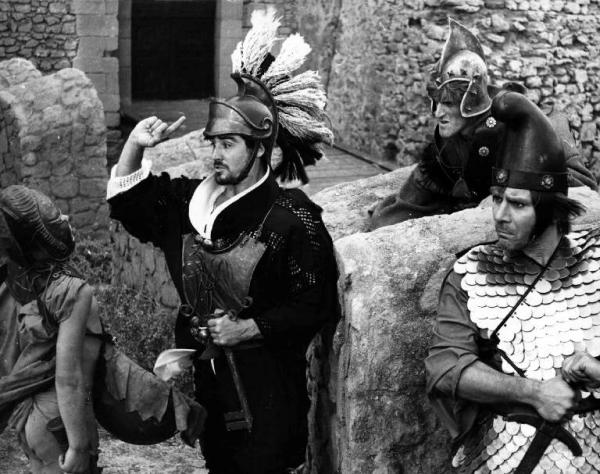 At the core of the story, Gassman’s Brancaleone da Norcia (the name “sounds medieval”, as it can mean “lunging lion”, but sounds terribly similar to “bracalone”, meaning boastful poltroon – and Norcia is a city famous for its sausages) is a towering presence, a cowardly lion of a character, a commoner pretending to be an aristocrat, riding a disquietingly mule-like horse and mixing bravado, wide-eyed amazement and a certain penchant for cutting corners. He fights duels, is seduced by beautiful women, punched and battered by various adversaries, but always bounces back – because deep inside Brancaleone is an optimist, a man that can find a reason to go on, no matter how bleak is the outlook. At the head of an army that includes a bunch of beggars, deserters, an octogenarian Jewish moneylender, a weasely Byzantine aristocrat and other poor specimens of a famished, greedy and ignorant humanity, Brancaleone tries to keep up appearances, but his men are destined to forever let him down. 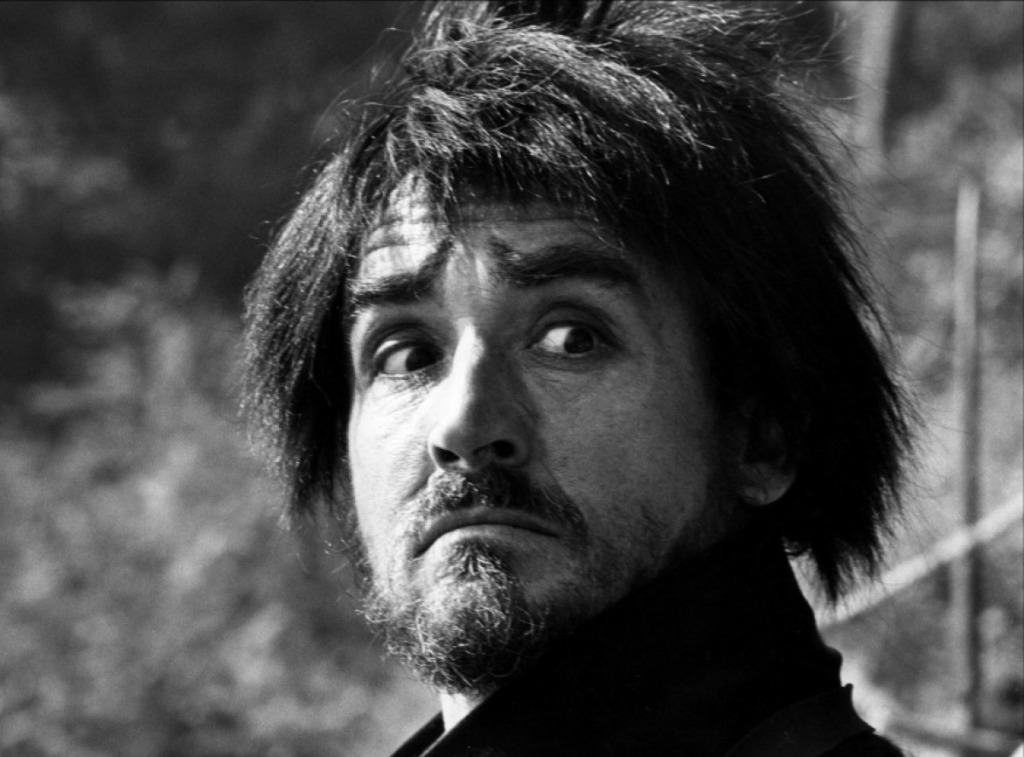 And along the way, Monicelli uses his “heroes” to lampoon mercilessly a certain idea of history, the too-polished Hollywood epics like Heston’s El Cid, a certain Regime rhetoric that’s still fresh in the memory of his audiences, the demented fanaticism of the Church and the lack of ethics that is deep at the core of Italian post-war society. He also finds the time to quote from various literary sources, and to set up some spectacular scenes (the duel between Brancaleone and Teofilatto in the corn field and Brancaleone’s exploration of the plague-infested city are major examples), employing a cast that features some of the best actors in Italian cinema at the time (apart from Gassman, Enrico Maria Salerno as a demented hippie monk on his way to the Holy Land, Gian Maria Volonté as foppish Teofilatto dei Leonzi, Barbara Steele as a sadistic Byzantine aristocrat, Catherine Spaak as a virginal princess).

As it happened with many other of Monicelli’s movies, L’Armata Brancaleone entered into Italian culture – today “armata Brancaleone” is any kind of disorganized band of people, and many of the made-up words of the movie’s dialogue have entered common usage. But, also, the central themes of the film have faded, and the public seems to remember only the slapstick and the pratfalls, and not the ideology of the film. And yet a recurring theme in the director’s work is front and center: the emptiness of heroic rhetoric contrasted with the sort of basic need that can stimulate the best and the worst in human beings.
But too many only want the belly laughs.

Rooted in literature, folklore and history – but also in childish pantomimes, as witnessed by the cartoonish opening credits sequence – and with its depiction of un-heroic adventurers trying to make a living in a hostile world, L’Armata Brancaleone walks the same paths of much classic sword & sorcery, a genre more interested in the small-scale capers of commoners than with the world-shattering plots of the high lords and ladies. The fantasy element in the movie is very subtle, but will come to the fore four years later in the sequel, Brancaleone alle Crociate – that features swords, sorcery and a very Leiber-esque Death, and that we will save for later.

Brancaleone da Norcia has been sort of the patron saint of the Brancalonia project, and he is referenced in the name of our setting. In line with the work of maestro Mario Monicelli, we hope the players will come for the brawls, the capers and the belly laughs, and stay for the satire and the more nuanced ideas.

In case you are interested, a grainy copy of the movie can be found on Youtube, with Spanish and English subtitle that sadly fail to capture the sheer fun of the made-up language of the characters.