Making Of A Cover, Part One

If anybody had been following me when I first started the publication process of Assassin Marked, they would know the struggle I went through to come up with a cover for it. Since it was such a short story I didn’t want to spend a lot of money, and I also couldn’t find any stock photography that portrayed Damian.

Fast forward two years later to when I began preparing my first full-length novel, The Unfettered Child, for publication. I wanted to really do my best with it, so I started early. I had several plans:

Getting my daughter to model the main characterMaking a costumeDoing a photo shootFinally, making the cover

When I first had the idea, my daughter was keen on doing the photo shoot for me. For months we talked about it, and I went about buying the supplies to make the costume. After getting these supplies to a friend of ours, Dennis Swain, a tailor who makes costumes, my daughter decided that she didn’t want to do it anymore. Understandable, she didn’t feel comfortable showing her face to 1000s of people or more.

Panicking, I searched Pixabay for a suitable image that I could use. I found a few, but I wasn’t really satisfied with any of them. 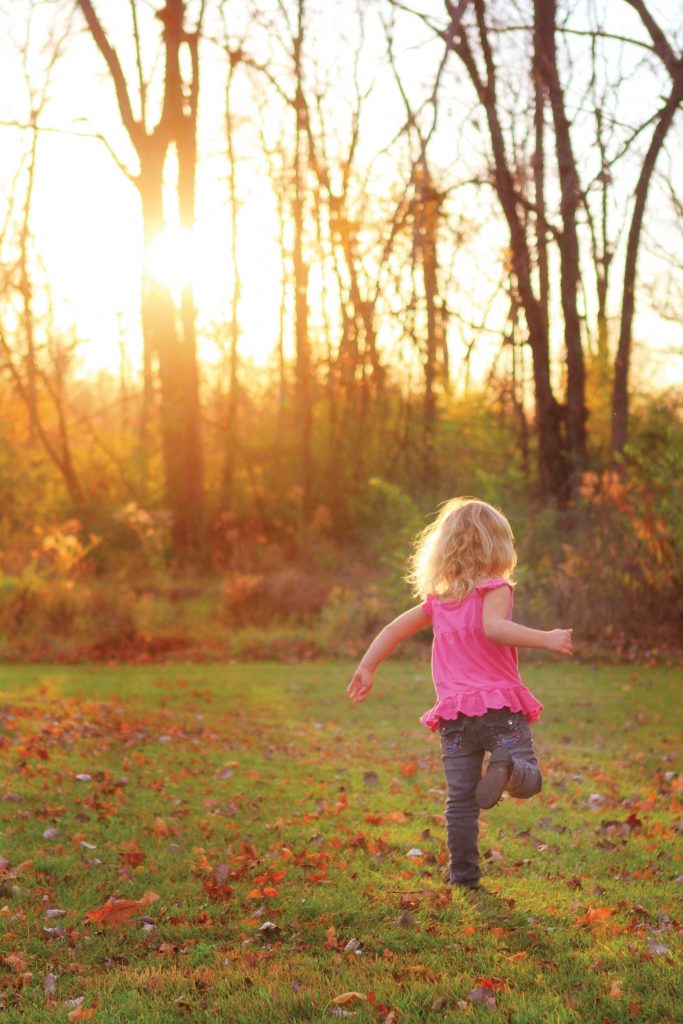 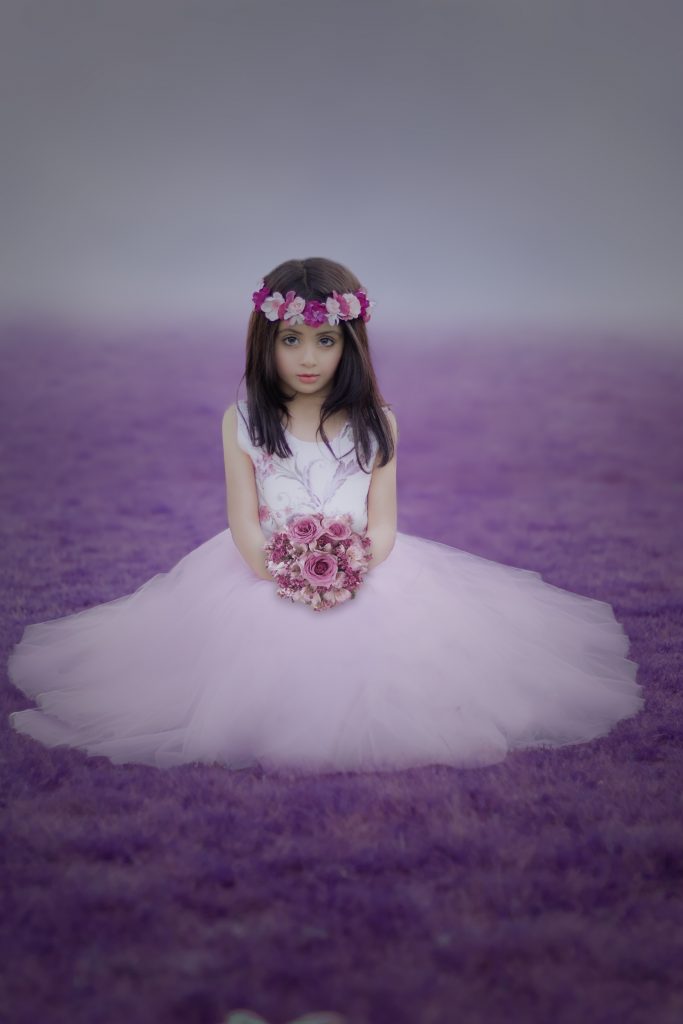 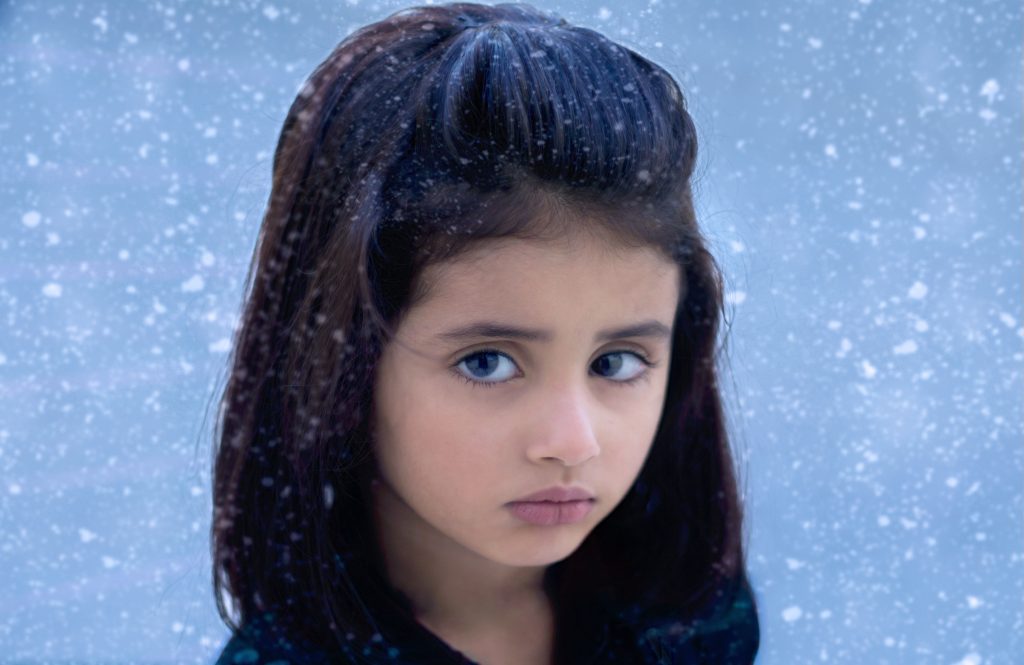 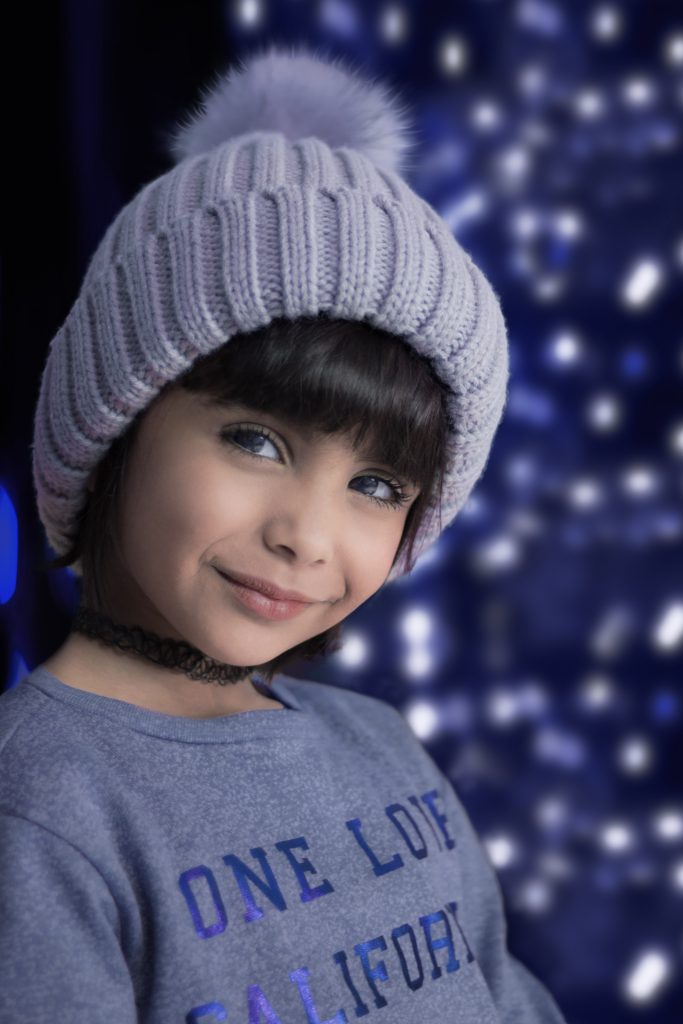 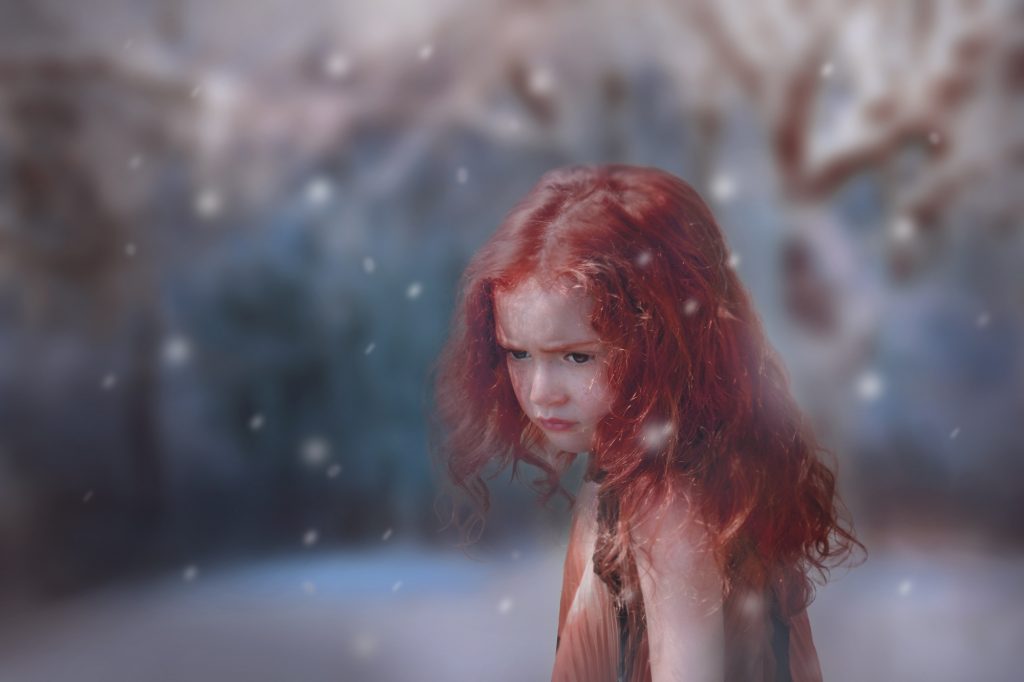 None of these were suitable, and all of them would require a lot of shooping.

I did come up with a few designs from these. The one with the beanie, I replaced with a fur hood and cropped the chest. I put some really cool effects in her eyes. It was a nice substitute, but not good enough. 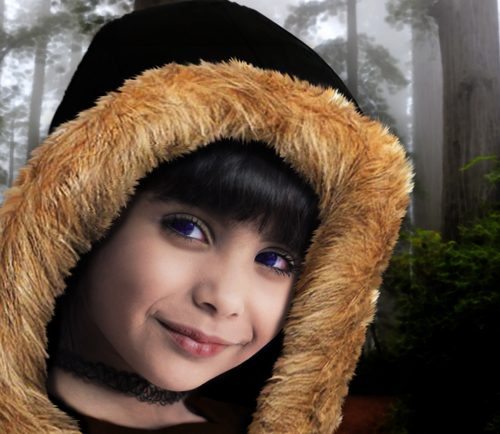 The frowning, dark-haired girl was the closest in appearances to Samara, but not quite sufficient. The redhead had a good expression, but changing that hair color would have been horrible. Finally, I did something with the silhouette, and that made it close to the final design of my cover.

I was very disappointed. After some time, the subject was brought up again, and my daughter took pity on me and agreed to do it again, on the condition that her face not be shown. Not a problem, an action scene is generally better than just a simple pose.

She had mixed feelings herself. One part of her was very interested in being on the book cover, while the other part was afraid of being in front of a camera. She very obviously doesn’t like her picture taken. For me, she was the best candidate for Samara, despite her hair color.

So it was decided, we were to move onto the photo shoot.