Making Of A Cover, Part Two

So I got my model, and I had my photographer lined up. What’s next? Well, she needed to look the part. I needed something directly from the book, and Samara was described as wearing mammoth skin, black leather, with a brown-and- gray fur.

My first stop was Hobby Lobby and Walmart, where I bought a few things: 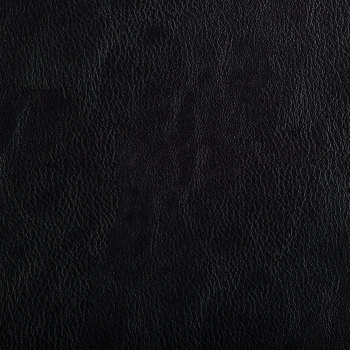 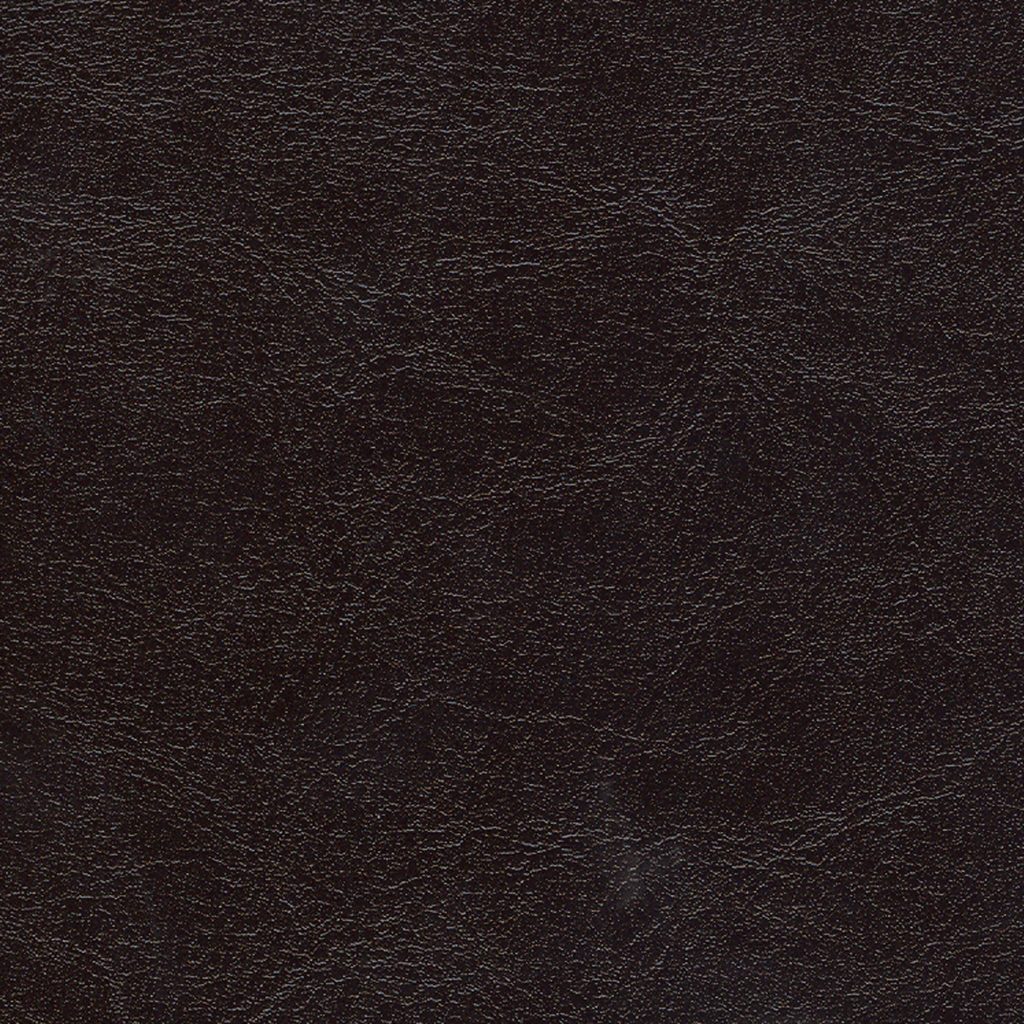 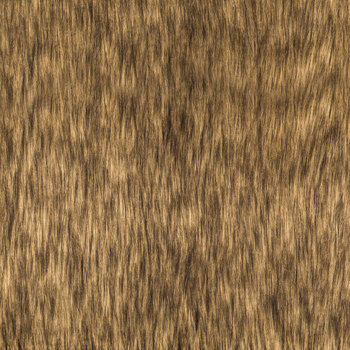 This was the fabric I purchased, and I know there is very minute difference between the two black ones in the picture, but they were very different in person. The black fabric from Hobby Lobby was softer, more supple than the faux leather from Walmart.

I had a friend, as I mentioned, who intended to put this together for me, but much to my horror, he was not getting back to me. So I took the fabric over to another friend’s house and attempted to sew it myself on his sewing machine, using a pattern I bought.

What a huge mistake that was. A tailor, I am not.

Fortunately, about halfway through the day, I got a call from my tailor friend. “I’m ready to work on that costume,” he said, and I was on the other end practically leaping for joy. “Great!” I responded, I’ll be right over.” What I didn’t tell him was that I already started it on it. To his great dismay, he discovered that when I showed up at his house.

“What the hell did you do?” he asked me, when I pulled out the butchered tunic that was way too large for my daughter. Looking abashed, I said, “I was trying to get started. I had a pattern. It said it was for 6-10 year old children.” What the pattern meant by that age though, was that it was meant for 6-10-year-old children of GIANTS.

Well, he took my stuff, and I didn’t hear back from him for days.

In the meantime . . . I went to work on the kukri, and I took pictures of the process. I had to think about how to make this blade. I didn’t have a forge, and I definitely didn’t have time to learn how to make one.

What I did have was a grinder. I thought to myself, I can possibly get a large blade and cut it down to size. I ran to Harbor Freight and bought a machete for $5.99

Oh wait, let me back this up. In addition to the knife, I also had to carve some buttons for the costume. We wanted it to be as authentic as possible so, in lieu of mammoth tusk, I used deer antler (that’s about the same, isn’t it?).

Then I went online and looked up ancient Siberian carvings (because my tribal people are loosely based off of them), and went to work. We had decided on toggles, and I finished them in short order: 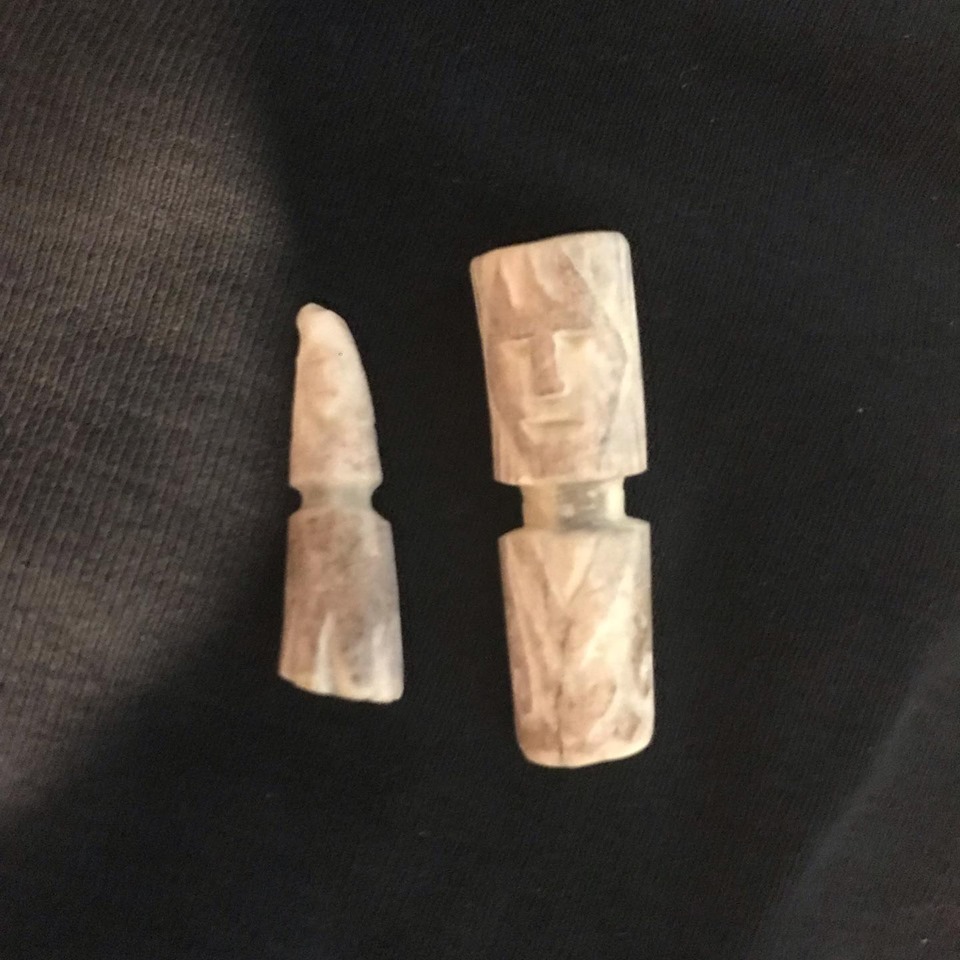 Okay, back to the knife. I decided to use the excess deer antler to make the handle. I cut out the blade and the handle, then glued them together: 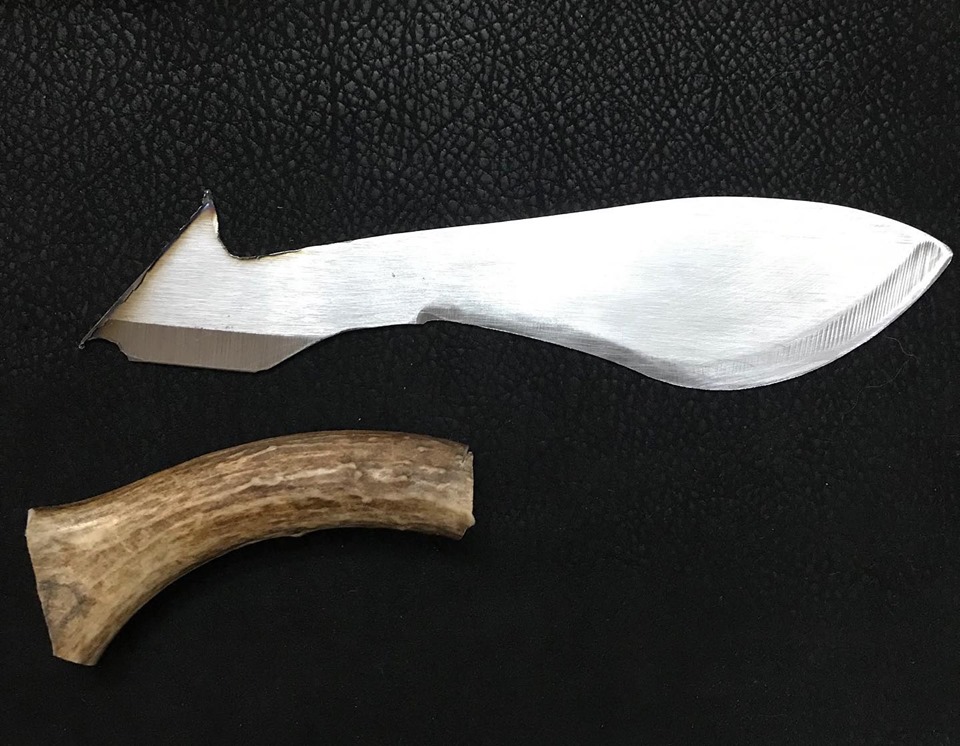 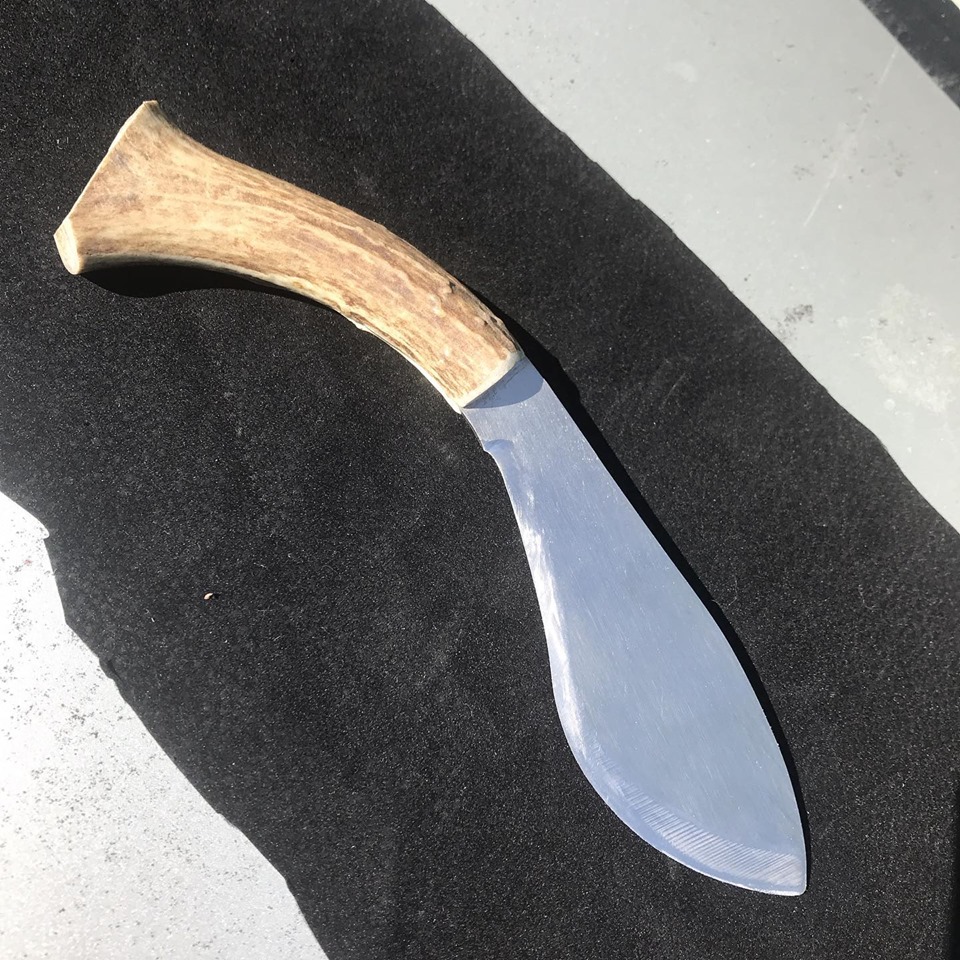 So there’s the basic kukri. Now came the hard part. I went online to look up pictures of sabretoothed cats. I needed something with its mouth open, and I found this: 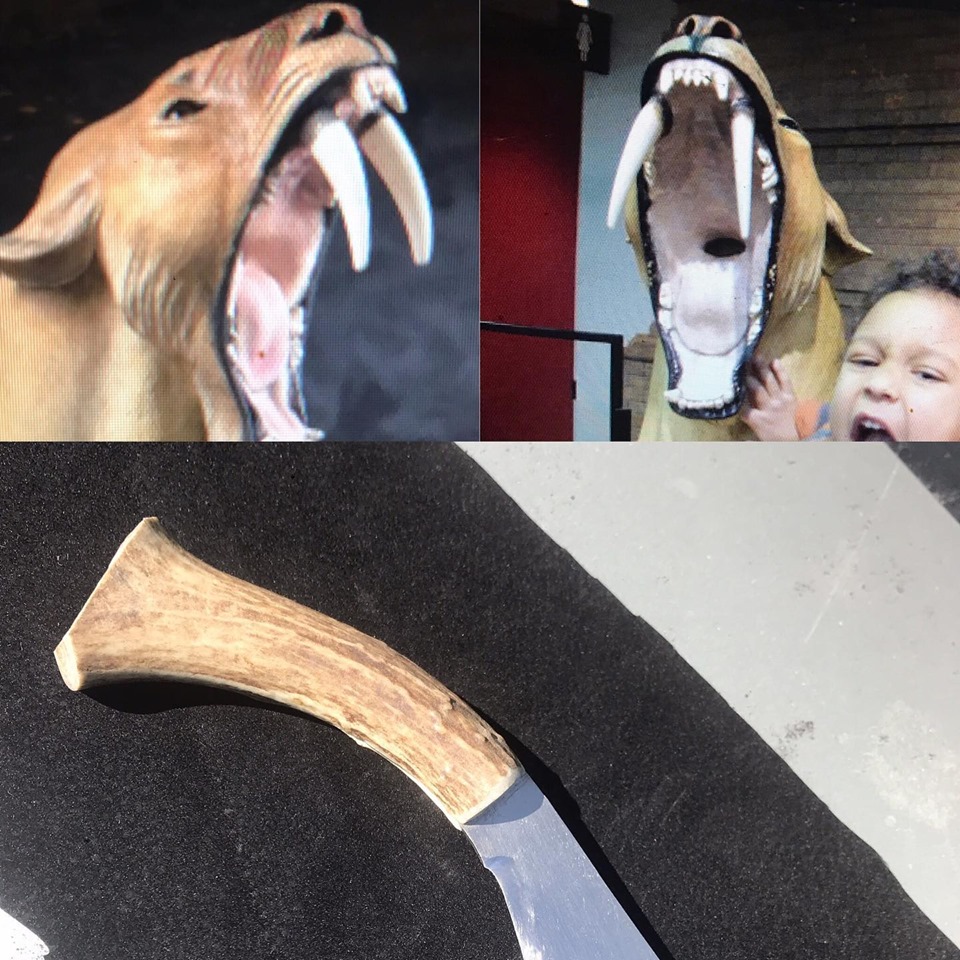 I needed to carve the cat into the handle!

I have never carved anything like this before. Not that I had zero experience. After all, I am a jeweler and spent a good part of my life making jewelry out of lost wax. Still, this was a different beast (like what I did there?). I had to carve a three-dimensional cat’s head into a deer antler. Well, I went to work, and I think it came out just fine: 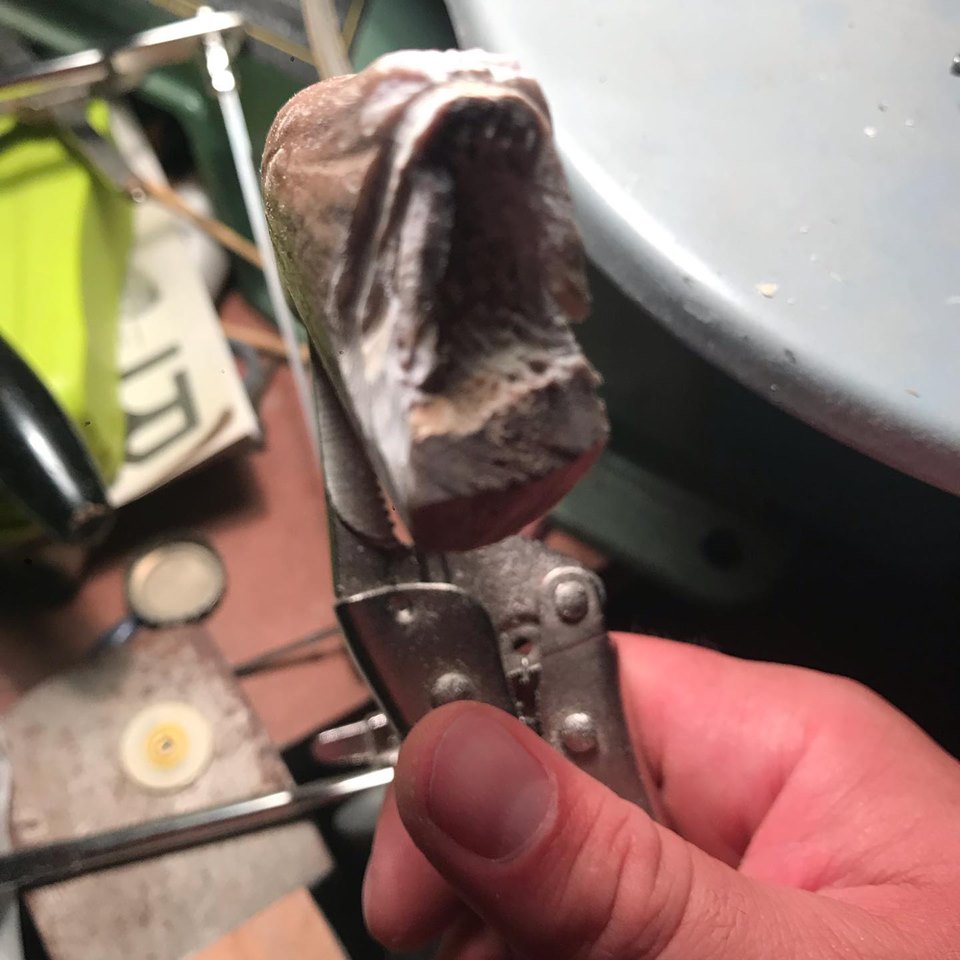 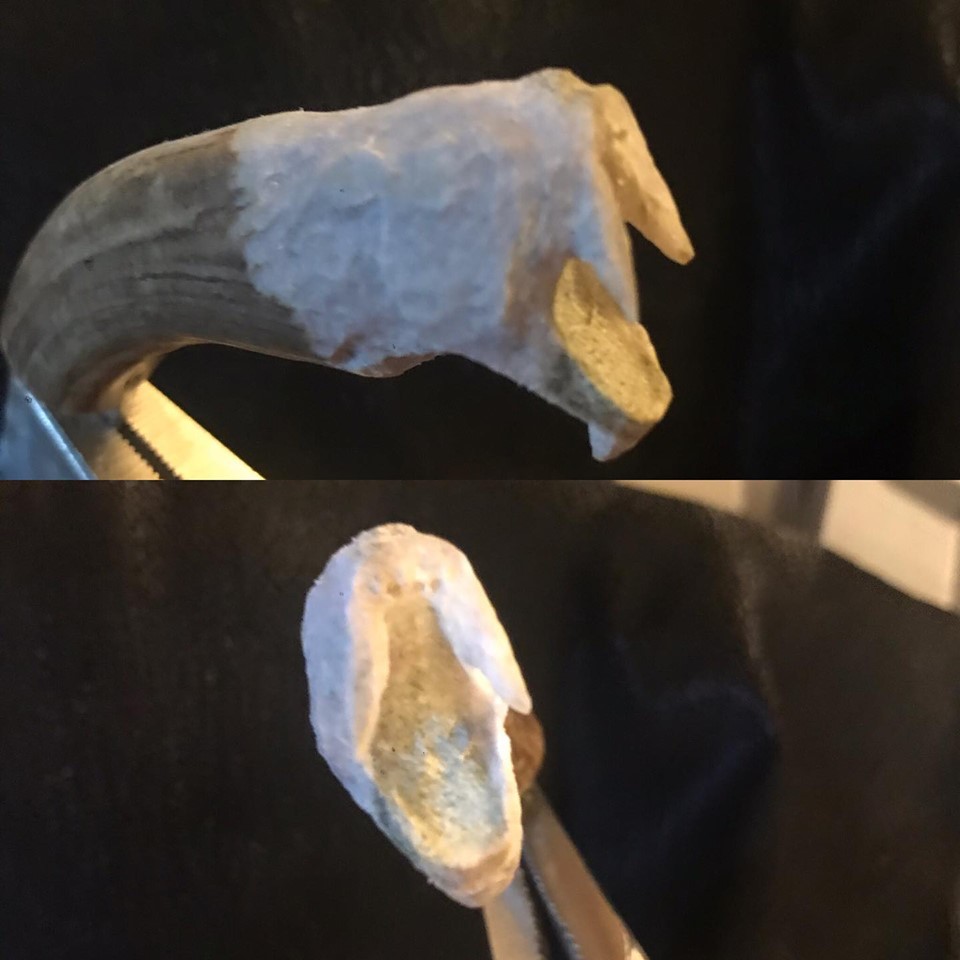 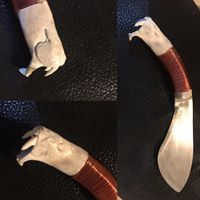 See how that progressed? Finally, I had to put on the finishing touches, such as the engraving and the gem. Considering it is a prop (although a functional one), I just hot glued the gem in place. 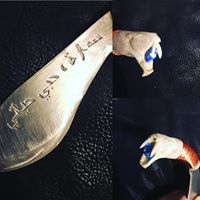 Yes, that is Arabic. If you want to know what it says, you must read my book! ?

Making the knife was very fun.

Okay, so I had two days to the photo shoot, and I still hadn’t heard back from my friend. I had asked him if I could come over to take progress pictures, and the response I got was, “There is nothing to take pictures of.” So I was getting nervous.

The Saturday before the shoot, we went to board game night and my tailor friend showed up. As nonchalant as I could be, I asked, “Where the hell is my costume!!!” Well, not quite in that manner, but you get the idea. He told me that he would have the finishing touches done that night, and I could come get it before the shoot.

I will talk more about the next day in part three, but here is the completed version of the costume. It came out wonderfully. 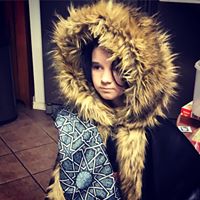 That’s my daughter in her Samara costume. She says she is going to be Samara for Halloween.

Come back next week for Part 3. I will show off the pictures from the photo shoot.