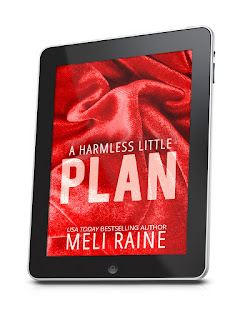 Release date: December 13, 2016
Genre: Romantic Suspense, Political Thriller
Description:
Turns out there was a second video from that awful night four years ago. Mine wasn’t the only tape.
Too bad mine wasn’t the worst.
Drew can’t protect me no matter how hard he tries, but the roles are flipped now. I have to help him, but I’m not wired that way. Not anymore. That one night changed me more than anyone knows.
More than anyone could predict.
Three men think they’re above the law. They’re right.
But I’m willing to go beneath the law to make sure they never harm anyone else. Their threats don’t scare me.
When you have nothing left to lose because someone took it all away, you create the most dangerous creature imaginable.
Me.
Game over.
* * * 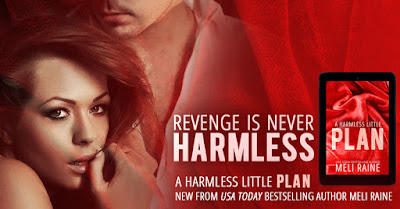 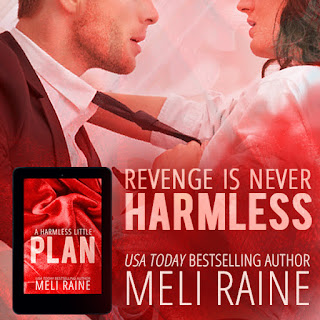 #1
“Okay,” I concede. “You win. Why me? Why are you doing this?” It takes so much control not to cry, or whine. The slight shake in my voice is pretty damn understandable, given the circumstances. Every muscle I have, including my lungs, keeps tightening, as if making them smaller will make me less likely to be hurt.
Not possible.
John shrugs. Shrugs.
“It’s nothing personal.”
I cough, choking on a universe-sized dose of incredulity. Nothing personal? This is nothing personal? A thousand responses flood my mind but I’m not rational, so none of them come out.
“Don’t you have a game or something? I thought baseball players didn’t get days off during the season.”
He pretends his shoulder hurts, rubbing it while pursing his lips in a pretend pout. “Perfectly-timed injury,” he says, adding a smile that doesn’t meet his eyes. “I have three days with nothing to do.” He leans in, his hand stroking my jaw. I close my eyes but don’t jerk away. “I get to do you,” he whispers, his breath filled with moisture, like he’s licking my face although it’s just air.
My ribs cave in on themselves, tensing so hard I’m afraid they’ll crack, my belly clenching.
I can’t let go. Can’t relax. I start to shiver. I can’t control it. My bladder threatens to let go. Suddenly, I’m ten feet away from my body, because really, what else can my caged mind do?
I’m in hell.
People do whatever it takes not to be in hell. We have a biological drive to survive. It goes beyond the body.
Speaking of the body, I remember the microchip. A whimper comes out of my nose. Tears fill the back of my throat, hot and salty, thickening. I nearly gag but control myself, a sob trying to work its way out.
If nothing else, they’ll find my body. Drew’s chip gives me that relief.
Unless they cut my hand off.
The helicopter cuts a sharp right, angling down, and because they didn’t buckle me in, I roll into the door. John thumps against me, his hip digging into my butt. His body is tight and physically radiates heat that makes me nauseated. I can’t stand having him breathing in my hair, his hands on my ribs as the helicopter rights and he pretends to need to touch me to sit up.
Why pretend? I have no power. He can do anything he wants to me right now.
The thought makes the world go wavy, white dots filling my vision.
Oh, no.
Release blitz hosted by Writer Marketing Services

More posts from author
Tuesday, 23 June 2020 A Moveable Feast is a memoir from a young Ernest Hemingway’s pen.
Tuesday, 09 June 2020 Sin and Zen by S.W. Stribling
Wednesday, 03 June 2020 Book Review Living in the Middle by A Robert Allen. Based on true events.