This morning I went to the local discount to buy provisions, having planned last night a shopping list capable of covering two weeks for two people living in the middle of nowhere. A friend gave me a lift, and we drove for the 6 km to the supermarket.

I have read, in the past days, reports about how the lockdown is doing wonders for the environment – the water is clear and full of fish in the canals of Venice, and wild animals are roaming the deserted streets of the cities, like in a movie. In South-East Asia, towns are being taken over by monkeys, like a page from Sinbad’s Voyages. And from what I saw, the countryside here in Astigianistan is feeling the benefit – crows, ravens, blackbirds, pheasants… I spotted a lot of birds close to the road, where the low traffic is not scaring them anymore.

I had my paper with me – because there are checkpoints, and you have to explain why you’re not at home, and where are you going.
Hint: going out to buy provisions is OK, going out for a drink and then a nightclub is not.

Because of the restrictions, it’s not surprising the supermarket parking lot was almost empty – unusual, but unsurprising.
Inside, a dozen people and a security guy, playing traffic cop at the door – only one person per family is allowed in, to reduce crowding. A shock, considering that in normal circumstances Italian families often go shopping in 5, 6 or 7, three generations walking down the aisles, everyone talking at the same time. That’s not happening anymore.
I followed my list, but was surprised to find no eggs, no salt, and no tea but the fancier (and more expensive) brands – decaf orange-flavoured green tea, and other such. I was also looking for disinfectant soap, but only found an elderberry-scented variety – which automatically makes me the butt of a joke in a Monty Python movie.
On the other hand, there was a nice sale of “bugie”, the classic carnival fried treats… so I consoled myself for the lack of eggs and my future smell of elderberries. 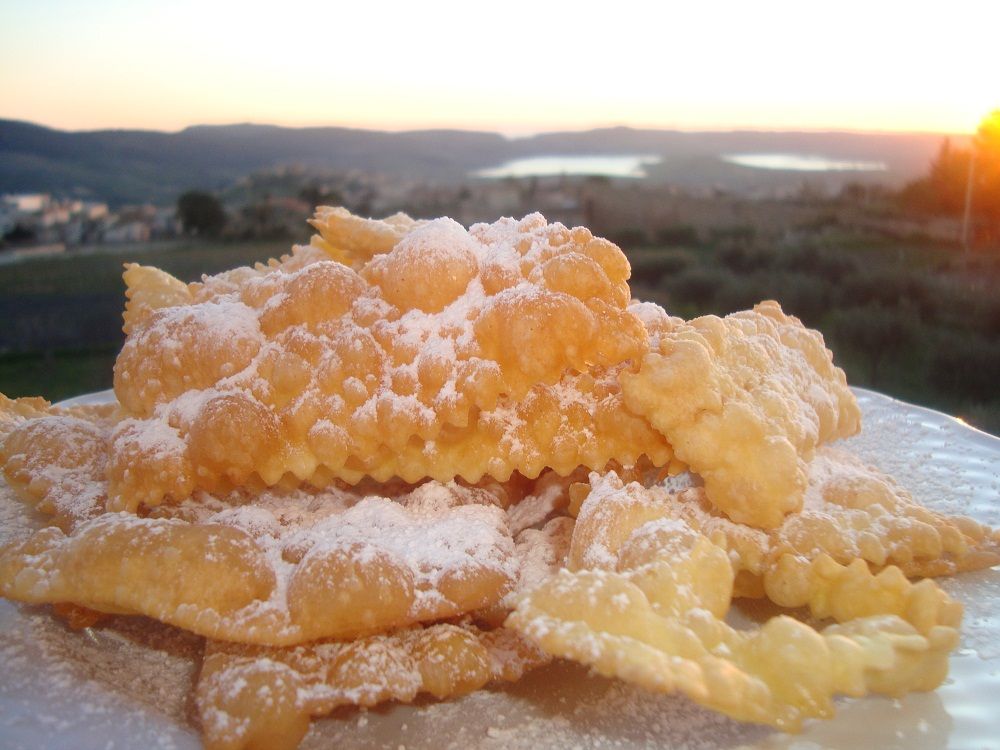 Then back home.
People are worried – a lot of people lost their jobs or had to close down their activities, and they see nothing being done about this.
And people are scared. Because the body count keeps growing, and the hospitals are overloaded.
And while there’s people trying to profit – economically or politically – from this, there is also a certain number of individuals that are openly breaking the quarantine, out of a desire to be contrarian, or in open defiance of the government, or simply because, for some reason, they consider themselves to be above the rules. Any rule.
Even above the rules of duplication of a DNA strand carried by a virus.
They don’t care, they say.
But we’ll all learn to care, pretty soon, if we’re lucky.