Romance is Happiness, A Sultry Performance Releases December 4th and My Review of When Lightning Strikes by Brenda Novak 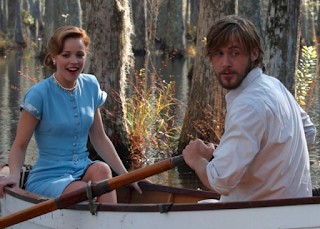 As an author, one of my favorite questions to be asked in an interview or panel discussion is "Would you ever write in any other genre besides romance?" Though I rarely say never to anything, my answer to this particular question is always a resounding, "No!" Why? Because romance is what drives me to write the words I do, romance excites me in ways nothing else does. I'm a writer second, a romantic first. It's love, passion and happily ever after that are running through my veins. I didn't realize it at first but romance was what got me into writing in the first place and what made me the author I am today. 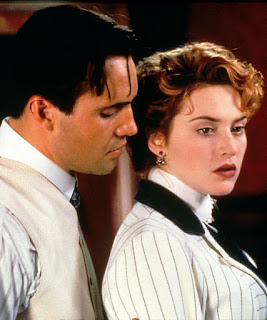 Recently, I had to take a long hiatus from writing. I was juggling a million different priorities in my life and though I swore to myself that I would always make the time for writing, for a while there I simply couldn't do it. Recently however, I began making a transition to slowly incorporate writing back into my day and what a positive impact it has made! More so than any sort of work I might be doing, I look forward to my writing time. I cherish it. I think about it when I'm not doing it and I dream about my characters when I'm asleep. Yes, my mind is working overtime to fill in plot holes, to make sense of where my story is going, to get to know my characters at the core of who they are. But more so, I simply can't get enough romance in my day. Romance, particularly romance which contains some element of suspense, excites me in a way that nothing else does. I love when two unlikely characters realize they're in love with the worst possible person that they could be in love with. I love when there is a villain, not an absolute monster necessarily, but an antagonist just evil enough to drive the heroine straight into the arms of her waiting hero.  I love to see that same villain reform later on, not a necessary ingredient in a good romance, but one I especially like to explore in my own novels. After all, what could be more romantic than seeing a man whom everyone else saw as nonredeemable, turn his life around in a major way and get his own happily ever after? 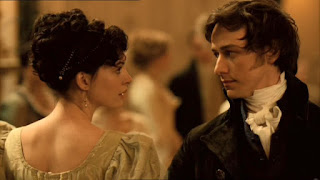 No offense to other genres, because all forms of fiction are fantabulous in my book! But if the book I'm reading doesn't contain some element of romance, I'm likely to put it down. I need a dashing hero to sweep me off my feet and I want to experience every moment leading up to him doing it. I know I'm not alone in this. It's been said a million times but a really good love story never gets old!

Drama has returned to Rabourn Theater... 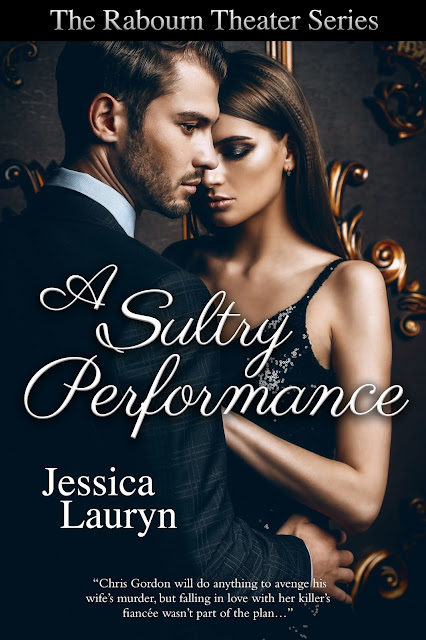 Chris Gordon will do anything to avenge his wife's murder, but falling in love with her killer's fiancee wasn't part of the plan...
Preview an exclusive excerpt from A Sultry Performance:
http://jessicalauryn.com/book/coming-soon/
My Review of
When Lightning Strikes by Brenda Novak: 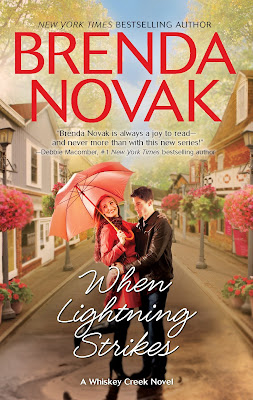 I actually purchased this story by accident. I'm a fan of Brenda Novak's romantic suspense novels, but contemporary romance isn't typically my sub-genre of choice. I'm not one to stop reading a story once I've started it, however, so I read on. I'm so glad I did! When Lightning Strikes is an enjoyable read with a satisfying ending and a number of surprises along the way. Simon is a well-known actor who's made a number of mistakes, but the thing he regrets most is losing custody of his son, Ty. Gail is a journalist who's written a number of articles about the playboy actor and is almost as stubborn as he is. The two are like oil and water, and when they find themselves in the middle of a PR nightmare, they decide the best option is to marry one another, an elaborate stunt intended to save Simon's reputation along with Gail's career. What they actually do however is save one another on a much deeper level as the two fall unexpectedly, head-over-heels in love. Their story was a little slow at times but what absolutely amazed me was the way that Ms. Novak took an unlikely hero and heroine--who really hate each other as the story begins--and make them fall in love. Watching this happen was highly enjoyable and though I generally prefer a bit more suspense and danger, there are a couple of big twists that made my jaw drop, one in particular. Well written, and I love that a good bit of the story is set in Whiskey Creek--small town romances are always fun!