Romance
Uvi Poznansky
If you can not see this chirbit, listen to it here https://chirb.it/7AK1db

The next morning, Karishma texts me.
I was right about one thing
I ask,
What’s that?
She replies,
Someone is listening to every word you say, every word you hear.
I ask,
What?
How d’you know that?
Karishma replies:
Because coming to work, this is what I’ve found at the doorstep just now.
The image she sends shows three chickens. Only one of them is still alive, picking at the slit necks of the other two.
I’ve wanted to learn more about the unlikely friendship between these women—Karishma and her two friends, Martha and Susan—but at this point, I can’t bring myself to text any questions, nor do I want to talk to her. In the near future I must isolate myself. I must become a recluse, because somewhere out there, a stranger may be reading my words, recording them, examining every little thing I want to hold secret.
Worse of all, I have no idea how he’s managed to get this close to me. The pink cellphone has been spoofed—of that I’m convinced—so it can’t transmit any sounds, any signals. Even so, there must be a backup method, one I haven’t yet managed to discover, by which my privacy is being violated.
I try to recall if anyone stood next to us when Karishma relayed her story about the sacrifice, but all I draw is a blank.
The image is even more disturbing on a second and third look. How else can it be interpreted but as a threat to her, and a warning to me? 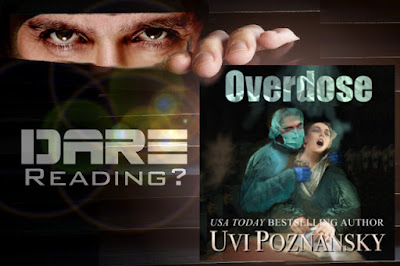 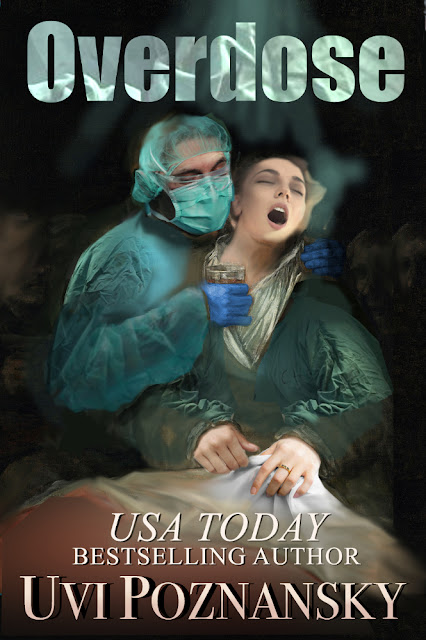 Months after recovering from coma, Ash discovers that the man who performed her brain surgery has a questionable medical experience and a dark past. Should she expose him, at the risk of becoming vulnerable to his revenge?
Original link