Sometimes Clarity Can Only Come From A Change In Framing... 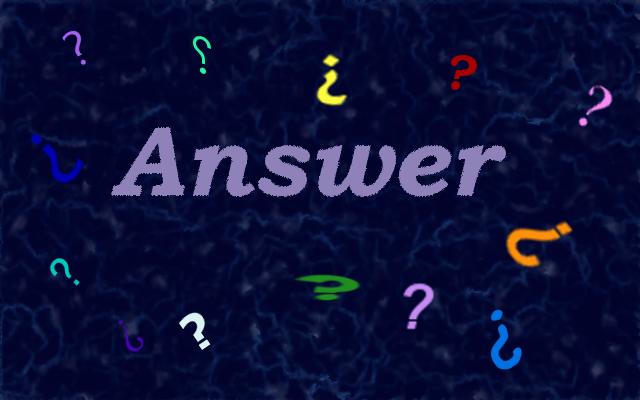 This is one of multiple posts I'll have in response to the anti-women legislation that has gained momentum thanks to the Tyrant in Chief stacking our Supreme Court with members of the corporately owned Christian Taliban. I won't apologize for my focus on this issue because I think it's a human rights issue that is being either ignored or framed incorrectly by the mainstream media. This attack on basic human rights for half the population is not something I'm going to let pass without commentary. So, buckle-up, buttercup, I'm about to speak some truth.

I was reading over the international war crimes statute as applies to forced pregnancy, which is both a crime against humanity and a war crime, and I think the argument can be made that it applies to the anti-women legislation that has been passed in several states. A forced pregnancy occurs when someone confines a woman or women and forces them to become pregnant against their will. And, as it stands, the laws in question seem to do just that.

Many of the women in those states are confined due to economic circumstances. Their access to birth control is limited both by some of these laws and functionally by availability and price. And several of the laws make no exceptions for rape. One of the laws also exacts legal penalties should a pregnant person leave the jurisdiction of the law to seek the termination of their pregnancy elsewhere. That all sounds like confinement and forced pregnancy to me.

Some of the definitions I read also stipulated that these actions take place during an armed conflict and for the purpose of altering the ethnic composition of a population. Well, there have been multiple violent attacks against abortion clinics, providers, and seekers in the US, and many of those attacks involved arms. And considering that all of these laws will disproportionately affect low-income women, who statistically are disproportionately women of color, it seems inevitable that they will alter the proportions of ethnicities in our society.

Overall, these laws seem to me to be an escalation of the war against women in this country. And they also seem to qualify under the forced pregnancy statute as a crime against humanity and a war crime. Which means that anyone who attempts to enforce such laws should be arrested and tried at the Hague.