Sometimes I Don’t Know What the IWSG Team is Thinking 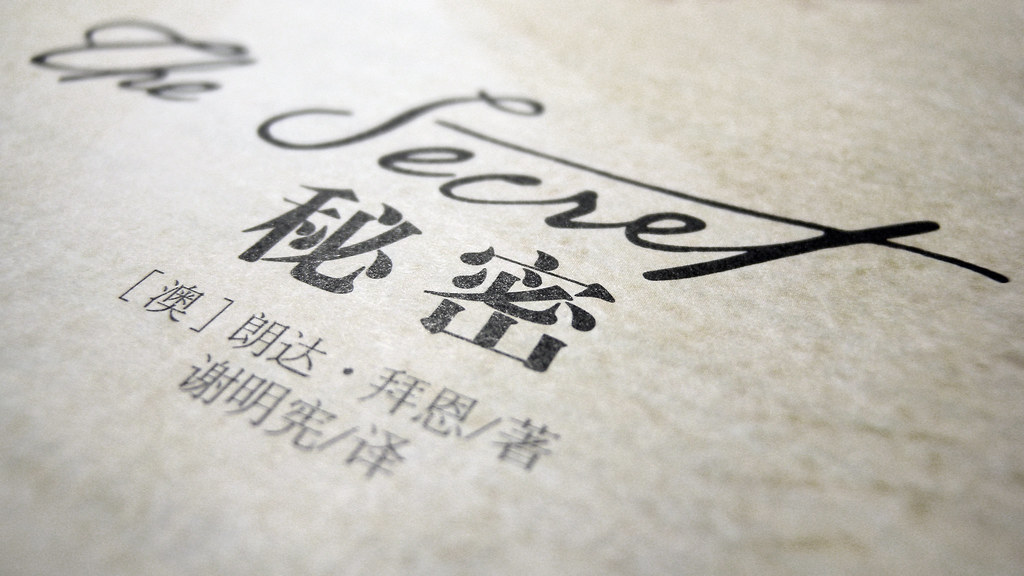 “the secret” by Tddy is licensed under CC BY-NC-SA 2.0

There. I said it.

Here’s this month’s question from the Insecure Writers Support Group: Writers have secrets! What are one or two of yours, something readers would never know from your work?

I’m pretty much an open book. I’ve talked about my health problems, and some social issues as well. However, this question feels … invasive. 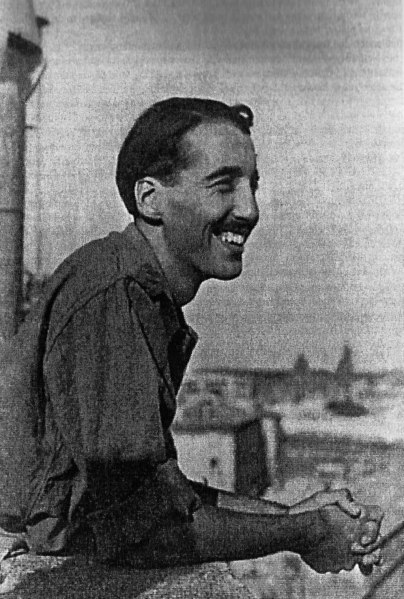 It reminded me of an interviewer who asked actor Christopher Lee about his time in the Long Range Desert Group, in World War II, during which he was attached to the British SOE and SRS. Much of his work was classified, and the interviewer wanted to know about it since so much time had passed.

Lee: Can you keep a secret?

An article/obit in which Lee talks about how he always said that may be found here.

As much as I love my readers, and I do love you, not everything about my life is for public consumption. Thanks for understanding.