Tactics That Work And Those That Don't 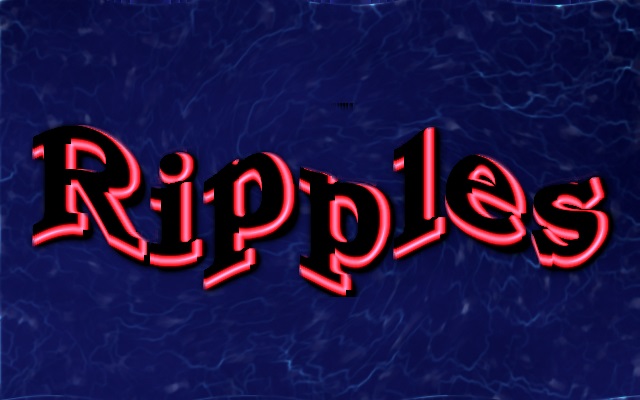 A little over a month ago, now, the nationwide March For Our Lives took place. Teenagers across the country took the lead to bring about sensible gun legislation because the adults in this country have repeatedly proven ourselves incapable of doing so. It's an important movement that I think will have far-reaching implications, especially in elections over the next couple of years as these young people reach voting age. In honor of their work, and just as an aside to those who insist that we need to allow lunatics to have access to machine guns in order to prevent the government from becoming tyrannical, I'd like to point out a couple of things.

The Fourth Amendment guarantees protection against unreasonable search and seizure by the government. In spite of that, we have warrantless wiretapping, mass data surveillance and collection, civil asset forfeiture, and wide-spread confiscation of private lands under the guise of "eminent domain" for the sole benefit of private corporations. Incidentally, the ubiquitousness of guns in America has not had even the slightest impact on any of these violations of our Fourth Amendment rights.

The Sixth Amendment guarantees a fair and speedy trial. Despite that protection, it's quite common for low-income American citizens to spend months, if not years, in jail awaiting trial. These people haven't been convicted of anything, merely accused, and the government locks them up in spite of the supposed presumption of innocence. This year, the Supreme Court ruled that non-citizens, even long-term legal residents of the US who have broken no laws, can be detained indefinitely without charge. A ruling that essentially renders meaningless the principle of habeas corpus in this country, something that has been a cornerstone of justice in western society since the signing of the Magna Carta in the year 1215. And, once again, our overly armed populace remains incapable of defending ourselves against this kind of government tyranny.

My point? The Second Amendment won't keep the government from becoming tyrannical; the government is already tyrannical and most of us have been too distracted by Netflix and our smartphones to notice. If the US government, or the corporations that run it, was in any way threatened by high-powered semi-automatic rifles made fully automatic via conversion kits, those guns would have been confiscated long ago, Second Amendment or no Second Amendment. After all, as I've already pointed out, it's not as though the US government is shy about ignoring the Bill of Rights when doing so suits its purpose.

There are only two reasons those guns are still legal. First, there are a lot of people making a fortune off of arms sales. Those people are involved in running our government and they also control other people who run our government. And they're not about to let a little thing like murdered children get in the way of their profits.

And the second reason is that those guns present absolutely no danger whatsoever to people in power. The US government has drones, missiles, chemical weapons, biological weapons, nuclear weapons, tanks, and the largest military in human history. Oh, sure, the odd politician might get picked off, here or there. But, realistically, there isn't even the minutest chance that regular people with guns will ever pose even a minor threat to the government. Anyone who tried such tactics would immediately be branded a terrorist and slaughtered. And the fact that those who dared to challenge the government chose violent means would give the government all the excuse it needs to claim that it only acted to protect innocent lives.

Do you know who is at risk from the kind of weaponry we're talking about? Me and thee, my friends. That's right, regular people are the only people who are under threat from the unregulated sale of firearms. And that suits the powers that be just fine. Why? Because if we kill each other off and then expend the rest of our energy arguing with each other about it, we're too busy to turn our attention to the real problem: the people pulling the puppet strings; those in power.

Because there is an effective way to wrest power away from the government and the corporations that control it, but it isn't through armed uprising. The only way that regular people have any chance, at all, to make their voices heard is to do what the marchers did last month: stand together, speak out, and refuse to be silenced. Non-violent demonstrations and acts of civil disobedience are tactics that the government has a hard time suppressing or combating because to meet non-violence with violence is difficult for them to justify. Pictures of dead protestors who were carrying nothing but signs make for bad PR when they go viral.

So, my hat is off to the people who marched. I'm grateful to them for doing their part to try to keep our people free and safe. It's people like them who are the real hope for this country and our future.