May 22 Posted by Mistral K Dawn in Romance 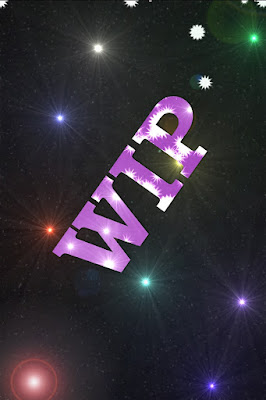 I shrugged. "Sure. But just because something is true and you can prove it to an objectively measurable standard, that doesn't mean that another person can't refuse to look at your evidence or believe that it's real."

"No, it's irrational. But, then, I never claimed that human beings are rational creatures, did I?"

"I think what my colleague is trying to say is that it often seems as if your people argue that reality isn't reality."

I nodded. "Yep, they do. And they argue over what constitutes reality, as well."

The big alien gave me an incredulous expression. "How has your species ever managed to accomplish anything?" he exclaimed.

I laughed. "In fits and starts, mostly."
Original link