THE MORTICIAN AND HER CHARGE

A fellow scribbler recently asked if I’d thought about working in other genres, and I had to take a moment before answering. After a couple of slugs of coffee, here’s what I said: Anything’s possible, but do YOU consciously sit down and say "I’m going to write a romance today?"

It’s true that we have an idea about what we want on the page after a few false starts and a meme or two. But if you’re like me, you give your characters a wide berth and let them do the driving.

The tale of halting mortician Enid Krause and her charge, the badly decomposed Jurgen Heuer (read "Heuer" as in "lawyer") for me was a platform from which to launch some stories about what it’s like to be a funeral director in the space of a few precious days. The minutae, the stuff we as directors take for granted like getting the flowers from visitation suite to church to grave without the family and mourners seeing us do it, became a subject of intense interest for some readers. The fact that the work was so physical along with the long hours often spent waiting for something to happen seemed to be a jump point for discussion as well.

That HEUER went from conversation piece about an atypical job to an award winner under the HORROR category in 2015's PREDITORS & EDITORS reader poll did not surprise readers, but it did surprise me in the best possible way.

HEUER LOST AND FOUND is many things to me: it is a platform from which to rhapsodize about things near and dear, but it’s also a staging point for exploring complicated grief, guilt, addiction, false love, false starts, and, yes, embalming while under the influence of all of the above. Most exciting to me, was that I was able to present difficult and often horrific subjects under the umbrella of gonzo fiction; that is to say: by making the tough accessible through humor.

I'd like to thank my publisher Summer Solstice, a line division of Solstice Publishing, for believing in what I am trying to do. Solstice gives me the courage to press on through the hard slog that is editing and promoting. Most importantly, they give me what I need to keep creating new work. Thank you Melissa Miller, Kate M. Collins and K.C. Sprayberry for keeping me on task.

The PREDITORS & EDITORS Reader’s Poll was my first award and as such, my most precious, not just for the validation it gave me personally (shades of Sally Field at the Oscars back in 1985 dogged me, but only for a moment), but for the acknowledgement that the book and characters are MORE than they appear. What seemed incredibly funny to some mortified others and vice versa. Tissue boxes, I’m told, were reached for in the closing chapters, while others cheered for Heuer, a “strange and complicated” character, to succeed in spite of his sometimes odious behavior.

Have I tried other genres since Heuer? Most definitely, but only because the characters allowed me to do so. If HEUER LOST AND FOUND has taught me anything, it’s that everything is subjective at all times.

Thank you one and all for your tremendous support on the journey. I am incredibly grateful. 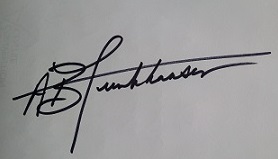 Since this article was first published, the author has released two more books in the Unapologetic Lives series. SCOOTER NATION follows up with the erstwhile and chemically-dependent funeral directors at Weibigand Brothers Funeral Home as they combat a mendacious sybarite hell-bent on remaking the business.

SHELL GAME, released in September 2017, goes outside Weibigand's to examine a seemingly pastoral community with a lot to hide. When an ethereal black cat is kidnapped by a feline fetishist sex cult obsessed with film auteur Pilsen Gudderammerung, society must choose between moral or physical gentrification. 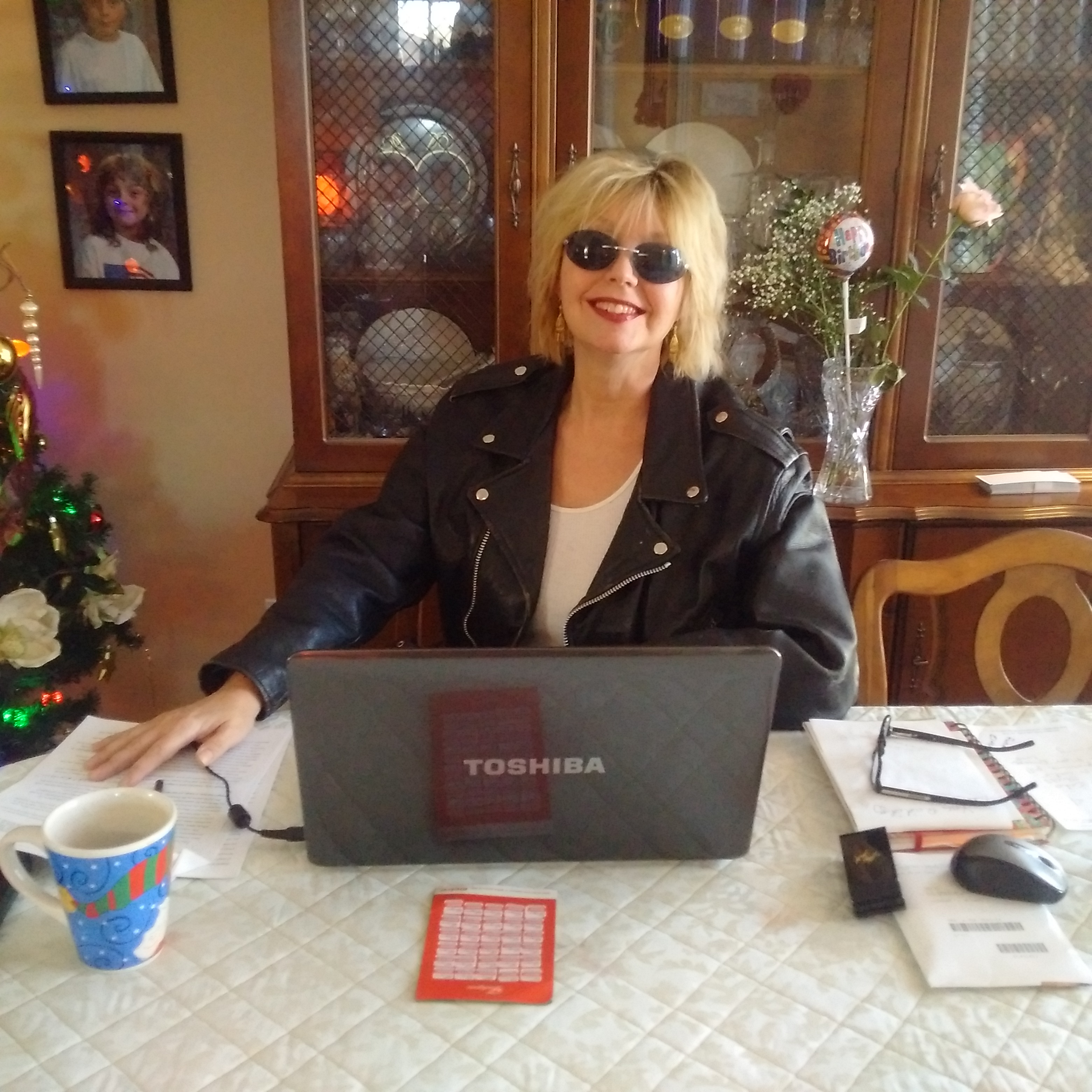 Toronto born author A.B. Funkhauser is a funeral director, classic car nut and wildlife enthusiast living in Ontario, Canada. Like most funeral directors, she is governed by a strong sense of altruism fueled by the belief that life chooses us and not we it.

Her debut novel Heuer Lost and Found, released in April 2015, examines the day to day workings of a funeral home and the people who staff it. Winner of the Preditors & Editors Reader’s Poll for Best Horror 2015, and the New Apple EBook Award 2016 for Horror, Heuer Lost and Found is the first installment in Funkhauser’s Unapologetic Lives series. Her sophomore effort, Scooter Nation, released March 11, 2016, through Solstice Publishing. Winner of the New Apple Ebook Award 2016 for Humor, and Winner Best Humor Summer Indie Book Awards 2016, Scooter picks up where Heuer left off, this time with the lens on the funeral home as it falls into the hands of a woeful sybarite.

A devotee of the gonzo style pioneered by the late Hunter S. Thompson, Funkhauser attempts to shine a light on difficult subjects by aid of humorous storytelling. “In gonzo, characters operate without filters which means they say and do the kinds of things we cannot in an ordered society. Results are often comic but, hopefully, instructive.”

SHELL GAME, tapped as a psycho-social cat dramedy with death and laughs, is the third book in the series and takes aim at a pastoral community with a lot to hide. “With so much of the world currently up for debate, I thought it would be useful to question—again—the motives and machinations championed by the morally flexible, and then let the arbiter be a cat.”

Funkhauser is currently working on THE HEUER EFFECT, the prequel to HEUER LOST AND FOUND.

More posts from author
Monday, 19 March 2018 THE MORTICIAN AND HER CHARGE