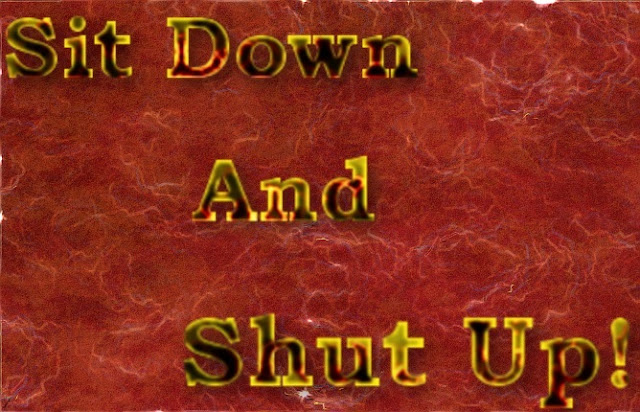 Today's post is more in what I'm sure will be an ongoing diatribe about the anti-women movement in this country. I've got a few more thoughts to share on the subject, so get ready because I'm not pulling any punches.

First, I'd just like to point out something that should be obvious about all the anti-women legislation being pushed by the Christian Taliban, right now. We do not allow government co-option of people's bodies for the benefit of others except in the case of pregnancy. A healthy adult donor can donate enough blood to potentially save the life of someone suffering from blood loss in a single donation. The blood they donate will be replaced in its entirety by their body within a few weeks with no lingering deficit. There is minimal discomfort and almost no risk of serious adverse effects. And yet we do not allow the government to mandate blood donation under any circumstances. If someone requires a donor organ or bone marrow transplant, a compatible match is often found among family members. But we do not allow the government to force people even to be tested for a match, never mind to actually give up their organs, even if they can live a normal life after donation. Not even when the person needing the donor organ is the potential match's child and will die without the donor organ.

These are questions of medical ethics that are on par with forcing someone to give up bodily autonomy for 9 months against their will, but the very notion that we might consider allowing the government to mandate such things is laughable. The only time we allow the government to hijack the use of a person's body for the good of another is pregnancy. A medical state that carries far more risk of serious complications and long-term adverse health effects than, say, blood donation. Which, to me, means the problem really lies in the fact that our society still regards women's bodies as commodities. We're not people; we're things to be used for the convenience of others. And the people who vote for anyone who supports such legislation are malignant misogynists, and they should be forced to own that.

And just for the record, me being pro-choice doesn't just mean that I am opposed to the government telling me that I have to be an incubator. It also means that I'm against the government, or anyone else, telling anyone who has a uterus that they may not become pregnant or carry a pregnancy to term. Which is another form of state-sponsored violence against women that has been common in this country for hundreds of years. I'm just as against forced-abortion and forced-sterilization as I am forced-birth. In other words, I'm in favor of every individual having agency over their own body and the government, and everyone else, minding their own damn business!

I also find it rather funny that the same people who keep telling me I'm a "communist" because I don't think we should allow children to starve are now telling me that my body effectively belongs to the government to decide what to do with. Promoting governmental ownership of people's bodies seems far more "communist" to me than the belief that rich people should pay taxes, wouldn't you think? ??‍♀️

So, basically, what I'm saying is that pregnancy, like any other medical condition, is the business of the person who is pregnant. And no one else's. The government and the Christian Taliban should sit the fuck down and shut the fuck up, and I don't give a flying fuck how pissed off anyone is to hear that. As I said at the beginning of this post, this will be a running theme on my blog. I will not be silent on this issue that affects so many people so profoundly. I'm going to say exactly what I think, and I'm not going to care about whose toes I might be stepping on. So if you don't like it, this may not be the blog for you.