There she is, my queen of the night 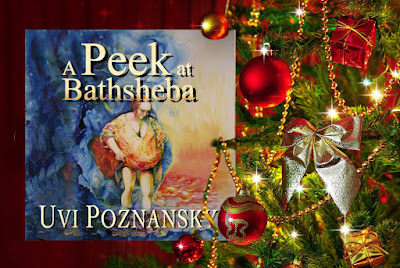 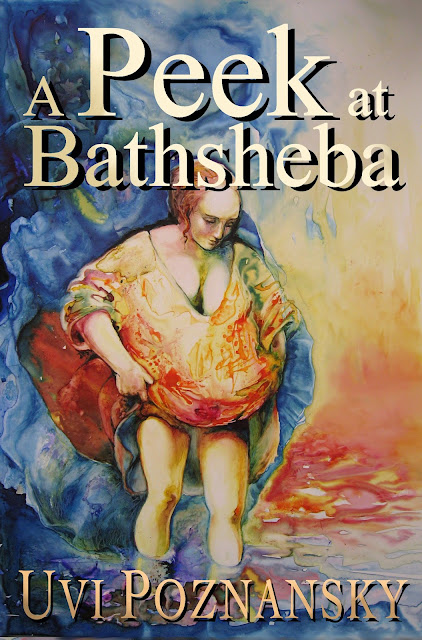 "Written with the artistic grace that is her signature style. She writes with a calm, steady hand that plucks the strings of her tale with lyrical precision that leaves the reader deeply entrenched in her words long after the last page."
-Dii, Top 500 reviewer
Original link