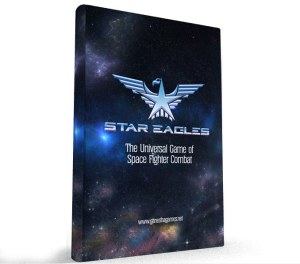 Star Eagles is a game created by Damon Richardson and published by Andrea Sfiligoi’s Ganesha Games.
Humanity faces an alien menace in this fun, easy-to-learn game of space battles.

I’ve been lucky enough to be involved very marginally in the project when I provided a few short snippets of fiction to spice-up the game handbook.
And as it usually happens, I found the universe interesting and worth exploring, and two characters, Tam and Lol, that would make it a fun thing exploring it.
So I asked Damon and Andrea for permission, and they allowed me to play in their backyard. The result is a story – hopefully the first of many – called Van Maanen’s Star. 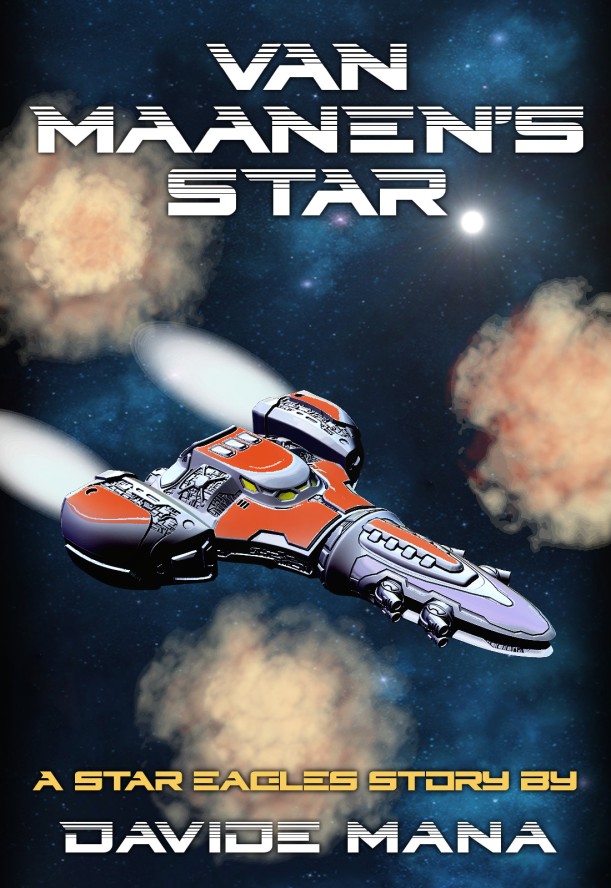 My first ever military SF story is currently available in multiple formats through Gumroad. It will also go up on Amazon, but it will take a little longer for the oompa-loompas to do their job.
Check it out.

ADDENDUM: the oompa loompa were as fats as hell, and now Van Maanen’s Star is also on Amazon.