We're still being controlled by the Germans and the French!

May 17 Posted by Samantha in Self-Help
The town of Falaise in Normandy was invaded by the Germans during the Second World War. From accounts of townspeople, three German trucks rolled in, a number of German officers dressed in black descended and declared they were now occupying  Falaise. The surrender was immediate. 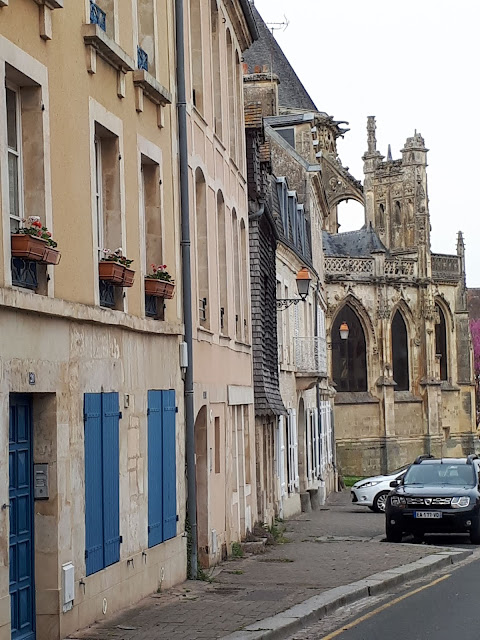 Ironically, the castle overlooking the square in Falaise is where William the Conqueror grew up. William became Britain's first Norman King. 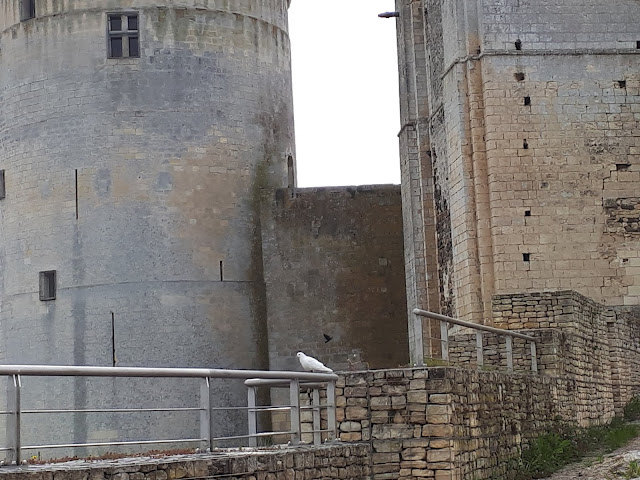 And more ironically, The 'Falaise Pocket' was instrumental in ending the war and liberating France. This time, the Germans were forced to surrender. 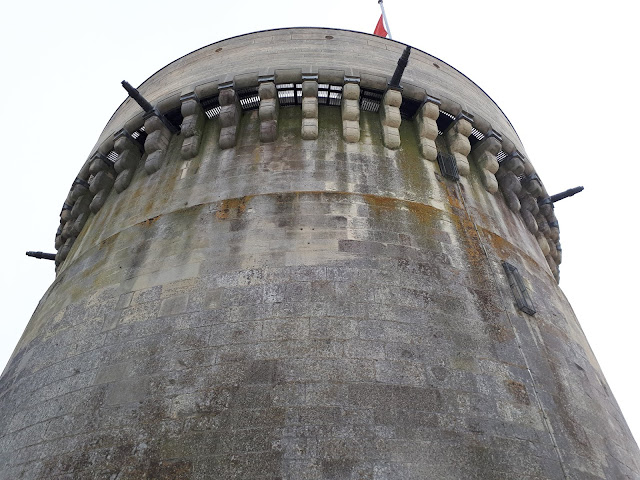 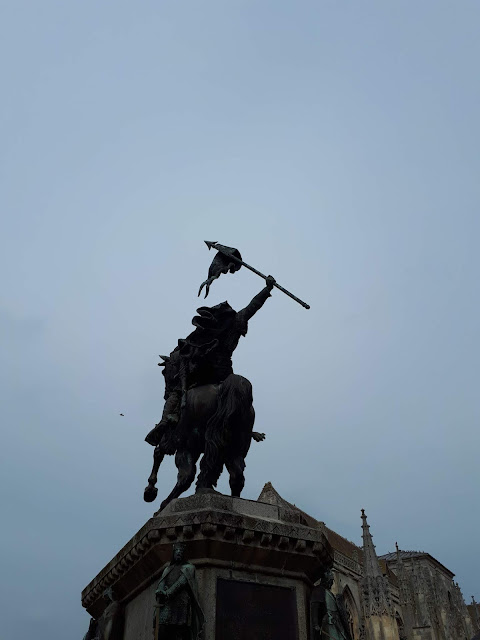 Like William the Conqueror and Hitler before them, the present leaders, Macron and Merkel are intent on controlling us.

The white dove appeared out of nowhere as I photographed the castle.