My friend Alex, that is locked up her in the same wing of the blogsphere where I am, made a video this morning about the fact that “What do you write?” is quite often a loaded question, and one whose answer must be carefully weighed. In terms of marketing – or just plain old pulling girls – the wrong answer can spell disaster.

In response to Alex’ video, another friend, Flavio, confirmed the suspicion – say you write horror, and they’ll think you’re some kind of psycho that loves blood and mangled corpses, say you write science fiction…

OK, full disclosure: I was dumped in high school because I wrote science fiction.
The young lady in question told me straight that it was not cool to be seen around with a guy that wrote “stories about little green men.”

It smarted, and it still smarts today – it’s been 35 years, and I’ve never written a story about little green men.

So, some genres carry a bad aura – writing thrillers is OK, mysteries, historical novels… that’s fine.
But move to the fantastic, and you’re tap-dancing on a minefield.
You’ll be dismissed, laughed at, or looked at with suspicion.
A lot of people will have the wrong idea about what you write.

And I was reminded of my own spirit animal – Harlan Ellison – that could get really cutting when somebody called him a science fiction writer, or a fantasy writer, or a horror writer… 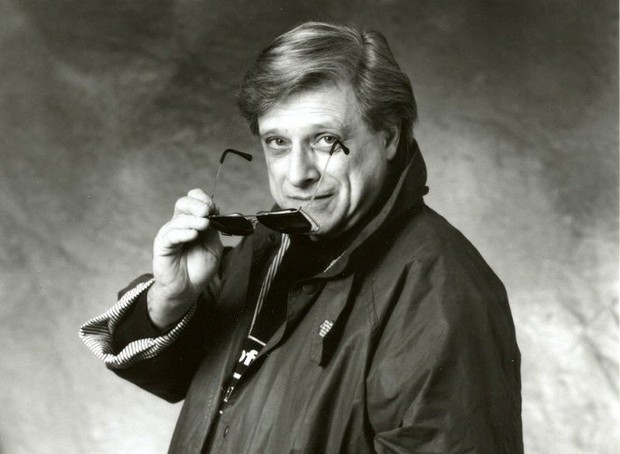 I am a writer, and that’s enough. No need for any qualifier in front of it. Call me a science fiction writer, and I’ll punch you so hard your ancestors will die.

And really, if it was OK for Ellison, it sure is more than OK for me.
I’ve been making a living, these last five years, by writing

All of these jobs – because they are jobs, they pay for my food and services and for the mortgage … all they have in common is the writing.
So that’s it – like Harlan Ellison said, writer’s enough.

Which leaves one question open – what do I answer when they ask me “What do you write?”

And yes, there’s no denying – it’s a loaded question.

A possible standard answer is a cheeky

whatever they pay me to write

And it’s true. Cross my palm with silver, and I will write anything. Maybe I’ll hate every single minute of it, but I’ll do it, and do it good.
An alternative, equally cheeky but less mercenary, is…

And this one’s true, too, because with self-publishing it’s very easy to find a market even for the most unlikely, off-beat, niche story possible.
And even in traditional publishing there’s a huge manoeuvring space.
So yes, the fun thing is, you can write what you like, as the fancy strikes you, and still sell.

Then there is the old Lyon Sprague De Camp classic

And this one is true, again, because everything I write is a product of my imagination, possibly stimulated by the need to pay a bill.
Imaginative fiction is a good neutral answer – you can drop it on the table, and see how the other person responds.
Another good alternative, and the one I probably use the most is

I write adventure thrillers, often with an historical element

This is also true. No need to go into all those “plot driven popular fiction” blah blah technicalities. Who’s these people anyway? Why are they pestering me with their stupid questions?!

But in general, the best answer I have found so far – and the one I use with everybody that’s not a colleague or an editor or publisher (and sometimes with them, too) is a little piece of conversational kung fu, and goes…

And now I think I’ll go and write something.
Maybe a story about little green men, and that strange age when coolness is more important than love.